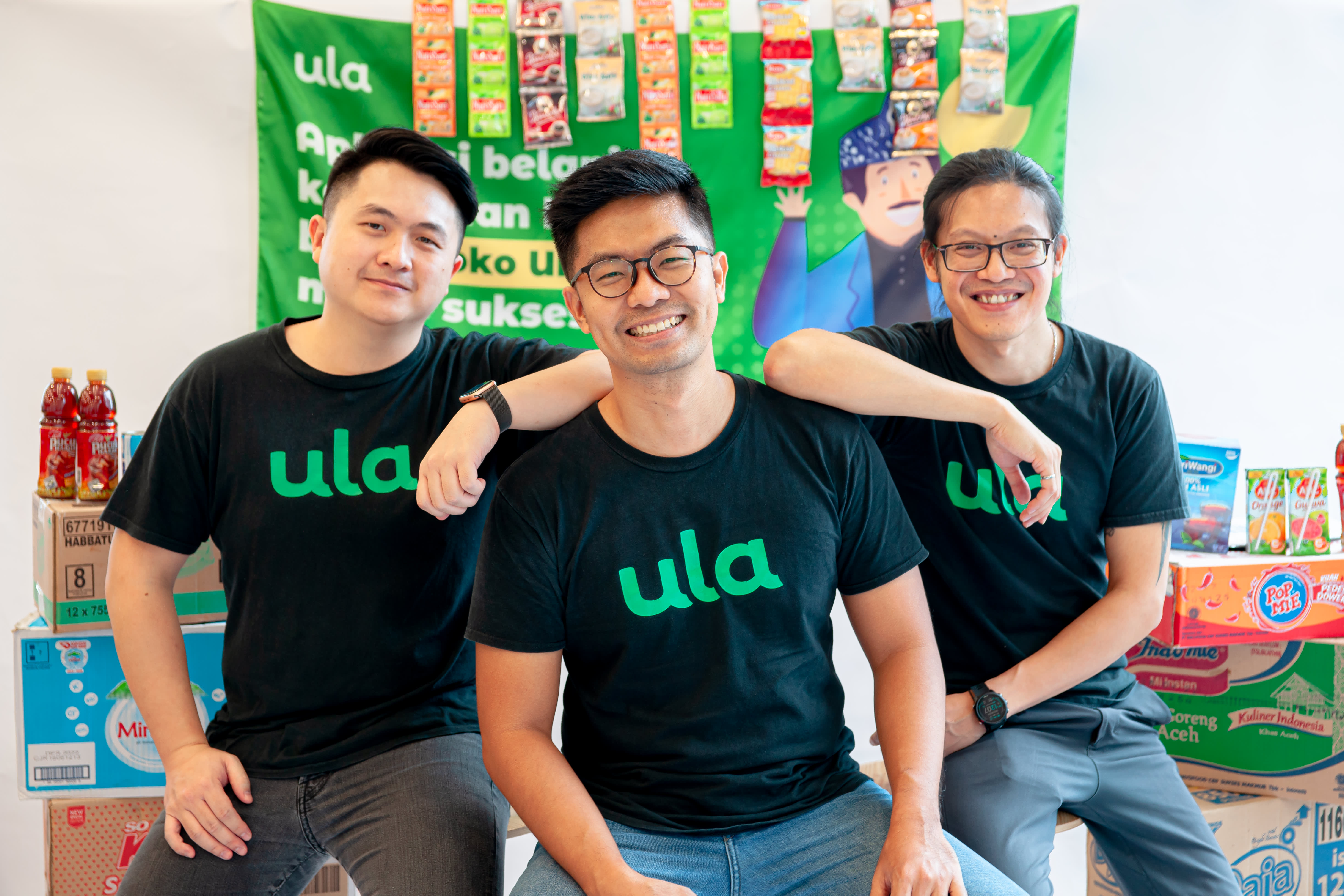 But it’s in not one of the region’s billion-dollar unicorns. It’s in a mom-and-pop shop start-up that’s been around for less than two years.

And its founders? Some of Bezos’ former employees.

“It was incredibly fortunate and a huge fan boy moment for me,” Ula CEO Nipun Mehra, 40, told CNBC Make It.

Indonesian e-commerce start-up Ula is a wholesale marketplace aiming to modernize the country’s millions of mom-and-pop kiosks, or warungs, by providing inventory and delivery services as well as financing.

Founded in January 2020 by CEO Mehra, the company has thrived under a pandemic-induced shift to digital, so far raising over $117 million in funding from big names like Tencent and Lightspeed Venture Partners.

One among them is Bezos, whose family office Bezos Expeditions invested an undisclosed sum after one of the start-up’s early backers told him about Ula.

The traditional way of doing e-commerce doesn’t work … So you have to find other ways of doing it.

Though Mehra has never met the billionaire founder, he worked under him as a software engineer at Amazon’s Seattle headquarters before joining e-commerce giant Flipkart in his native India.

Like Bezos, Mehra yearned to be an entrepreneur. But it wasn’t until years later, while working as an investor at Sequoia India, that he saw an opportunity to adapt the traditional e-commerce model for a new market: small food kiosks in Indonesia.

“The typical Amazon, Flipkart — or here in Southeast Asia we have Shopee, Lazada, Tokopedia and so on — has been more on the non-food side. Food is a very different way of running things,” said Mehra.

“Usually in emerging economies, their income profile is such that they have to buy frequently and in small baskets. The moment you get into that dynamic, the traditional way of doing e-commerce doesn’t work. You can’t deliver a three-, four-, five-dollar basket to somebody’s home and do it profitably … so you have to find other ways of doing it.”

Indonesia, with its vast population and fast-growing economy, is seen as a huge opportunity for entrepreneurs and investors.

Central to that are the country’s millions of neighborhood kiosks, which sell fast moving consumer goods, like drinks and packaged food, as well as household items.

Indonesia is home to millions of street stalls, known as warungs, selling daily essentials such as food and household items.

They’re an integral part of society, especially in the smaller cities and provinces outside the capital Jakarta, accounting for almost three-quarters (72%) of the country’s $47 billion consumer goods sales.

Yet many still rely on traditional means of replenishing their supplies by shuttering their stores when they visit wholesalers to stock up wares.

They are very limited by the physical footprint that they can access.

“They are essentially run by one or two people, who act like consumers. They own the business; they need to procure things for themselves to sell,” Abheek Anand, a managing director at Sequoia India, one of Ula’s investors, told CNBC Make It.

“For them to tap into offline supply chains is actually very inefficient. They have to go to the local market, spend hours figuring out what to buy, where to buy it from. By and large, they are very limited by the physical footprint that they can access,” he added.

Mehra wanted to simplify that process by creating a business-to-business platform that would enable stallholders to order stock at competitive rates and have it delivered to their store for a small fee.

So, he called on his contacts in the e-commerce space to help him realize the vision.

Powering up in the pandemic

The business got off to a steady start. But within months of launching in January 2020, the pandemic hit, making demand for services like Ula more urgent.

Lockdowns made it harder for stallholders to source goods from wholesalers, even as customer demand for daily essentials grew. That caused many mom-and-pop shops to pile onto the platform.

The need in the market just completely switched. In lockdown, your first priority is to get your food, is to get things that you consume.

“The need in the market just completely switched. In lockdown, your first priority is to get your food, is to get things that you consume,” said Mehra.

The founders responded quickly, onboarding tens of thousands of stallholders and expanding their team of 15 to 400 across Indonesia, Singapore and India. That rapid growth caught the eye of investors, helping them to attract their first round of investment within six months.

Ula onboarded tens of thousands of merchants onto its platform during the height of the pandemic.

“The most exciting addition to the company is Jeff Bezos, who’s invested, which is obviously nice validation for the business. But there are a number of other really smart people who have joined us along the way,” said Sequoia India’s Anand.

In October 2021, Ula closed its Series B round, raising $87 million. Mehra said the cash will go towards expanding its existing marketplace offering, as well as launching a so-called buy now, pay later service to provide stallholders with small loans.

Within the next 18 months, the CEO hopes to quadruple the number of merchants Ula works with from 70,000 today to 300,000. He also hopes to help merchants expand into new categories such as apparel and technology, with the ultimate goal of doubling their income.

That is what will lead to a new form of retail. Not something which we have seen in the U.S. … It will be an Indonesia-specific, unique solution.