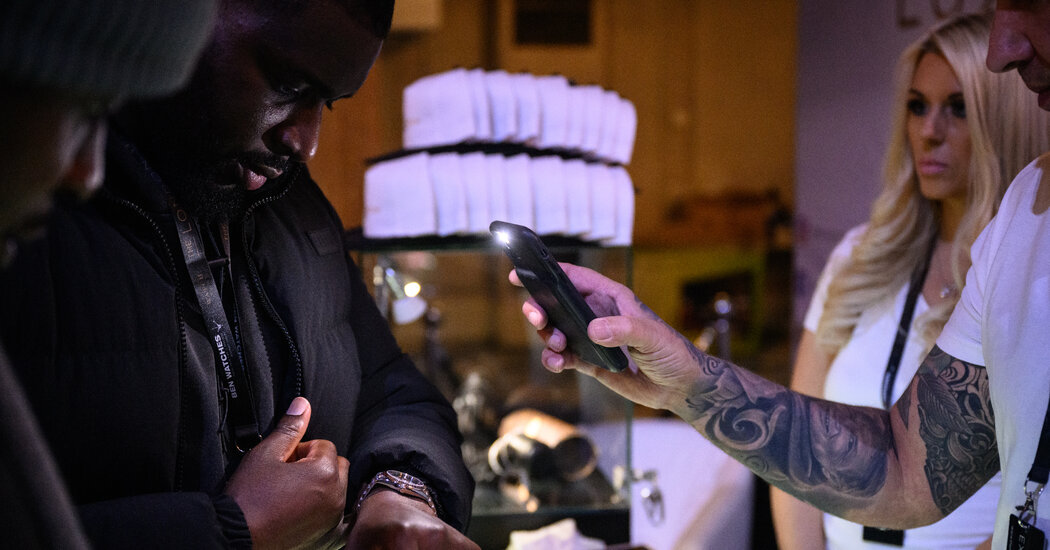 Less familiar is the attention some collectors are now devoting to dress watches, an industry term for watches designed to be worn with suits and at formal occasions. The interest is concentrated on dress styles that were manufactured from the late 1980s to the early 2000s by the watchmakers who laid the groundwork for today’s independent scene, including Daniel Roth, Roger Dubuis, Michel Parmigiani and Franck Muller.

In July, A Collected Man, a London-based website for rare watches and other collectibles founded by Silas Walton, posted an essay on “the rise of neo-vintage watches,” referring to timepieces that are not quite new, not quite vintage and have long been “discarded by collectors, precisely because they fell between the cracks.”

“People are recognizing these watches were made at a time when the watch industry was reinventing itself,” Mr. Walton said on a recent video call. “They were made to an extremely high level of quality; the design was very good in many cases. But once they were out of fashion, they disappeared into drawers and there was not enough activity to move the market until the age of Instagram and online platforms like ours, and suddenly people rediscovered them.”

Mr. Walton referred to a Roger Dubuis chronograph from the late 1990s certified with the prestigious Poinçon de Genève quality hallmark, made “by the finest case makers, with the finest movement, the finest finishing and yet it’s selling for $20,000,” he said. “How does this make sense?”

Equally undervalued, according to Aurel Bacs, the Geneva-based auctioneer who leads Phillips’s watch department, are “cool gentlemen’s watches,” which he described as thin, 35-millimeter styles from the 1960s and ’70s by brands such as Audemars Piguet, Piaget, Patek Philippe and Vacheron Constantin.

“You couldn’t give them away a few years ago because they didn’t give you that status,” he said.