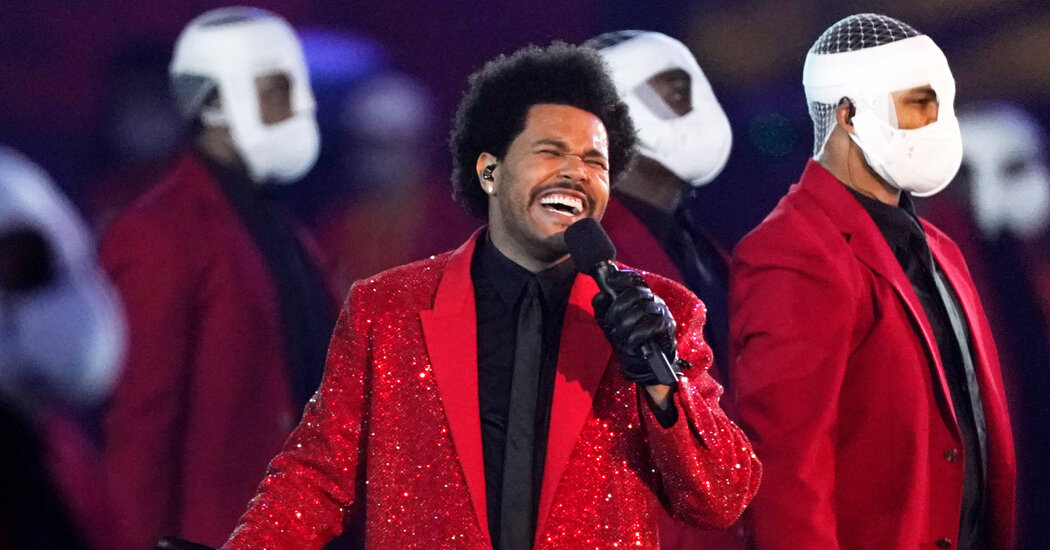 Following the Weeknd’s 2020 album, “After Hours,” which included the global hit “Blinding Lights,” it may have seemed as if he had nowhere else to go — that he’d finally reached the summit of the mountain he’d spent the decade climbing, starting out as a freaky recalibrator of R&B and ending up making unifying 1980s-style hits that need no translation.

His new album, “Dawn FM,” suggests at least one future direction: leaning in on specific sections and subgenres of that decade and exploring ways to supersize the niche.

On this week’s Popcast, a conversation about making big tent pop in an age of the micro, and just how few options truly remain for the biggest mainstream pop star’s next moves.

Jens Auer | Moment | Getty Images Energy firm Orsted is to continue or restart operations at three fossil fuel facilities after being ordered by Danish authorities to do so,…