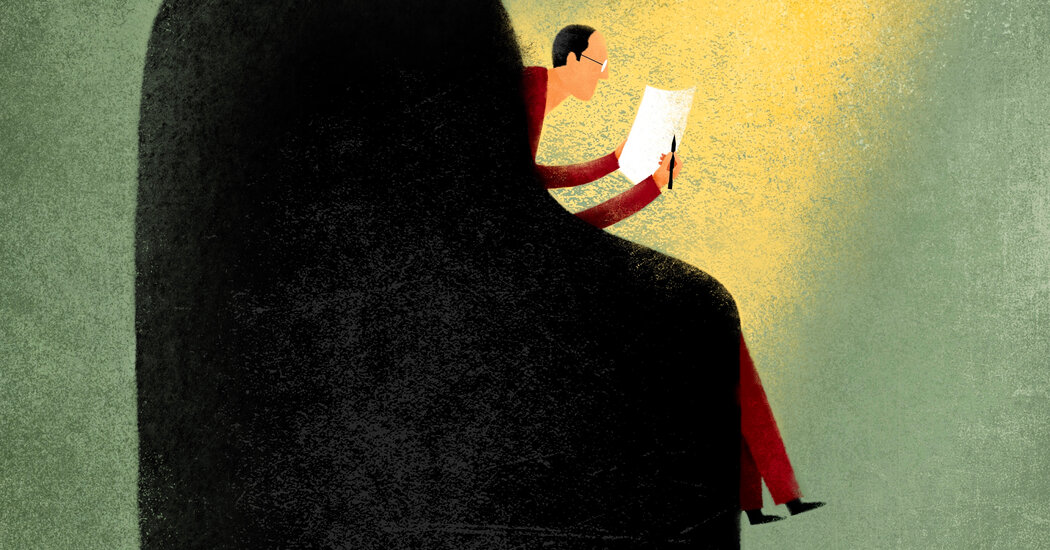 In our pervasively amplified, streamed, digitally connected world, the vibrant spaces where classical works are ideally performed are precious preserves of natural acoustics.

Of course, we should be careful not to let the ambience of these experiences feel rarefied, as if audiences are entering sacred temples. Yet even newcomers I’ve taken to hear a renowned orchestra at Carnegie Hall are often stunned by the shimmering, resonant sound. We may be missing an opportunity today to sell a classical concert as a break from routine, an invitation to turn off devices and sit in silence among others — listening, sometimes for long stretches, to works that demand our focus, music that may be majestic, mystical, shattering, tender, wrenching, frenetic, giddy or all of the above.

Since the early 20th century, electronic resources have dramatically expanded the range and palette of sounds and colors. Olivier Messiaen, Steve Reich, Philip Glass, Meredith Monk, Osvaldo Golijov and many other composers have created works that imaginatively fold electronic sounds into traditional ensembles — with transfixing results.

Still, I hope that composers and performers will never forgo the magic of unamplified sound in natural acoustics. Think of how the Broadway musical changed starting in the early 1960s, when amplification became commonplace, often to excess. I can only imagine how glorious it must have been to hear Ethel Merman and Ginger Rogers in “Girl Crazy” in a theater with no amplification — or John Raitt, who could have been a Verdi baritone, singing Billy’s “Soliloquy” in “Carousel.” Those days are gone.

During the time I’ve reported on this field, I’ve been continually impressed by the entrepreneurial energy of artists who — realizing that traditional career paths were becoming limited, and that major institutions were overlooking new generations of creators — ventured off on their own. They formed composer-performer collectives and ensembles, like Bang on a Can, which presents concerts and festivals of experimental music; and the International Contemporary Ensemble, founded by the flutist Claire Chase, who has been an impassioned voice calling on young musicians to create their own groups and put on concerts anywhere, anyhow.