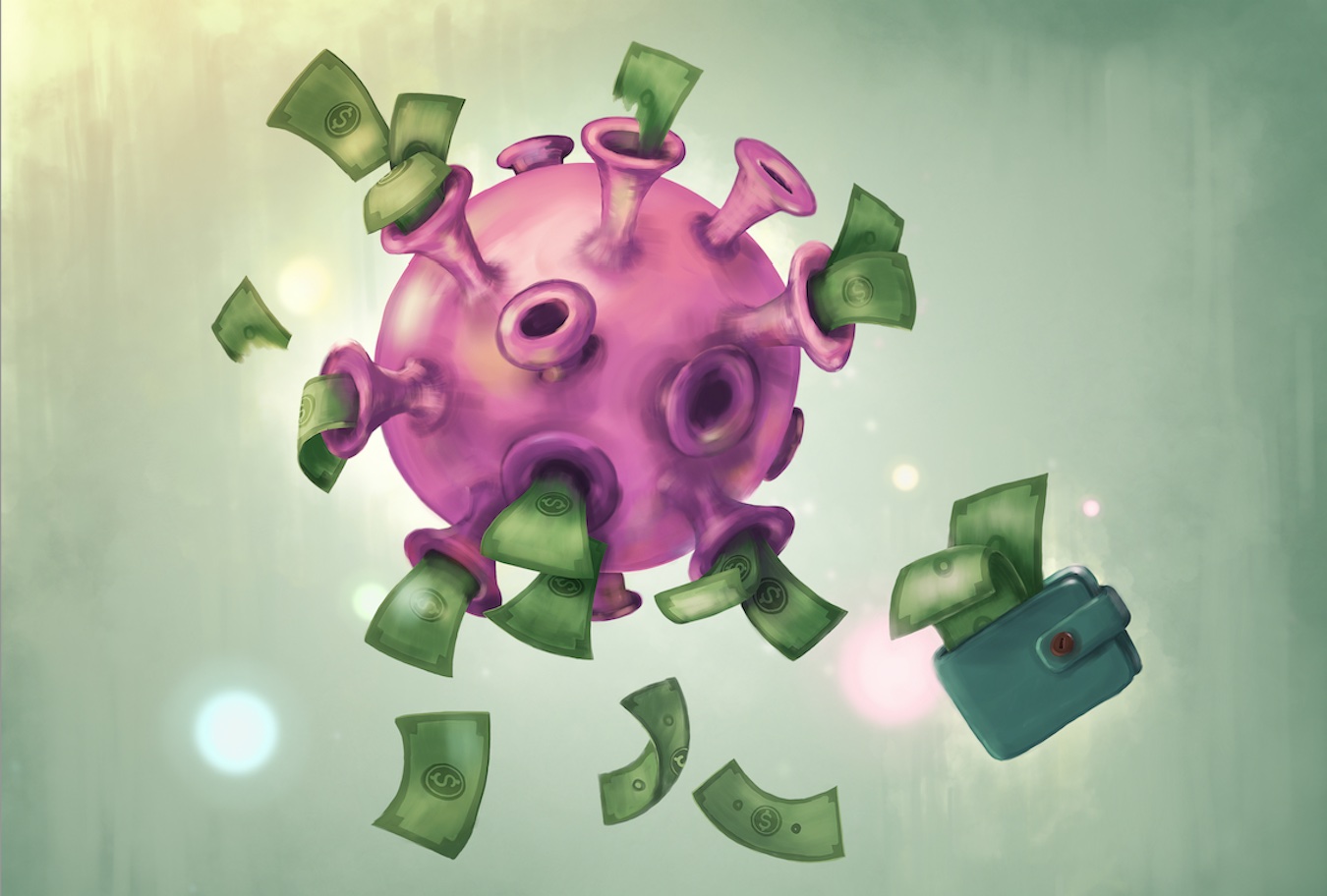 Amanda Kostroski, a 911 dispatcher in Madison, Wisconsin, leaves her busy job once a week to go to a county health clinic to be tested for covid-19.

She’s been making the 15-minute drive from work since late September, when Dane County mandated all employees get vaccinated or tested weekly. The testing is free, and she is typically back to work within an hour.

Kostroski is among 10% of county employees who are unvaccinated and get weekly tests. She chose not to get immunized because she thinks the vaccines are too new and she fears side effects.

Kostroski said she doesn’t understand the need for the shots or why vaccinated people are not tested, since they can sometimes also transmit the virus. “I think it’s pointless,” said Kostroski, 34, who has always tested negative. She’s been told by vaccinated colleagues that they feel burdened filling in for people getting tested.

Dane is one of several dozen counties, cities and states that require workers to get a covid vaccine or get tested regularly. While some employees complained about the policy, county officials say, it helps keep the workplace safe with modest interruptions. They also say vaccinated workers don’t need testing because they are less likely to get infected and, if they do, are less likely to contract a severe case of covid. But it has been costly, often requiring governments to use federal covid relief dollars they would rather have spent elsewhere.

But opposition to those mandates runs deep among some workers, unions and conservative leaders. More than two dozen Republican state attorneys general sued the administration, arguing the federal government lacks the authority. A federal appeals court agreed with them and temporarily blocked the order, and the case might end up before the Supreme Court.

Still, these early efforts by state and local governments offer insights into what Biden’s rule might mean for the wider private sector as companies deal with setting up and paying for testing and then monitoring the results. The regimen adds more work for government managers even in localities like Dane County, where nearly 90% of adults are at least partly vaccinated.

Nationally, about 81% of adults are at least partly vaccinated against covid, although rates vary widely among states, according to the Centers for Disease Control and Prevention.

Jurisdictions run by conservative officials tend to have lower vaccination rates and are unlikely to require vaccinations or testing for workers — meaning experiences to date don’t reflect areas that have had strong opposition to vaccines and other covid requirements.

Local and state governments that have embraced the testing option have done so because it straddles the line between creating a safe work environment and giving reluctant employees a way to opt out of the vaccine without losing their job.

Blaire Bryant, associate legislative director for health at the National Association of Counties, said, “It’s too early to give a definitive answer on how well it’s going, but so far [we have] not heard any major issues.”

Counties are relying on free covid testing in their communities, paying for it through federal covid relief dollars, or having their health insurance companies foot the bill.

Local governments have a smorgasbord of policies on who is subject to the vaccine-or-test requirement and how it’s enforced. For example, all unvaccinated employees of San Diego County, California, who do not work in a health care setting need to provide proof of weekly testing to their supervisor, said spokesperson Michael Workman.

Miami-Dade County’s policy applies only to nonunion workers, or about 9% of its 29,000 employees. About 380 undergo weekly testing. The Florida county is still negotiating with unions about adding the requirement.

Virginia’s Department of Corrections requires unvaccinated employees who work in crowded settings to get tested every three days, and the rest, every seven days. And the expense? It cost the department nearly $7,000 to test 442 staff members over two days in October. The state is tapping federal covid relief funds to pay for the testing.

Securing scarce testing supplies can be difficult. The Virginia State Police had to wait more than a month to start a testing program in part because of delays in delivery.

While the Biden administration hoped its rule would motivate more people to get vaccinated, counties have had mixed results.

Officials in Fairfax County, Virginia, outside Washington, D.C., said they have not seen a significant increase in employees submitting vaccination verification since its mandatory shot policy took effect in October. More than 80% of county employees are vaccinated.

The county distributes and pays for self-administered tests for its 2,300 employees who need them, said spokesperson Dawn Nieters. The cost ranges from $35 for a rapid test to $53 for a PCR test, considered the gold standard for detecting covid.

Mecklenburg County, North Carolina, which includes Charlotte, did see the needle move. Employees there are responsible for getting their own tests. The vaccination rate jumped from 62% to 85% one month after the requirement was implemented in early September.

George Dunlap, chairman of Mecklenburg’s Board of County Commissioners, said he prefers the vaccine-or-test requirement to a vaccine-only mandate because “you have to allow for human behavior that might be different than yours.” But he isn’t sure the policy will encourage any more workers to get vaccinated.

“The people that I know personally who decided to do the testing are still getting testing. They didn’t change their mind about the vaccination,” he said.

Some health experts question the value of testing as a backup and instead favor mandating the shots.

“A vaccine-and/or-testing policy is second best,” said Jeffrey Levi, a professor of health management and policy at George Washington University. “A testing policy catches a problem early. It doesn’t prevent a problem, whereas the vaccination requirement helps to prevent it.”

Marc Elrich, the executive in Montgomery County, Maryland, in suburban Washington, supports a vaccine-only mandate in theory but worries imposing it would result in workers leaving for jobs in neighboring jurisdictions without similar requirements.

“I wish the federal government would impose a [vaccine-only] mandate, because if the feds were to do it, there wouldn’t be any job portability,” said Elrich. “I wouldn’t have to deal with an employee’s ability to go from, particularly in this region, Montgomery County Police Department to pretty much every other police department around here.”

Robb Pitts, who chairs the Fulton County Board of Commissioners in Atlanta, would also like to do away with the testing option. “But I don’t think my colleagues would necessarily go along with that,” he said. About a third of county employees have opted for testing instead of vaccination.

“Why did I compromise? Because I felt, well, we had to do something,” Pitts said. “A lot of times, politics is the art of compromise.”

According to Pitts’ office, Fulton County saw its largest increase in vaccinations since May in September, when the vaccine-or-test policy was implemented. The vaccination rate now hovers around 72%.

There is no wonder in the fact that technology has taken the business world to a whole new level. And to make own space in this cutting-edge competition is never…