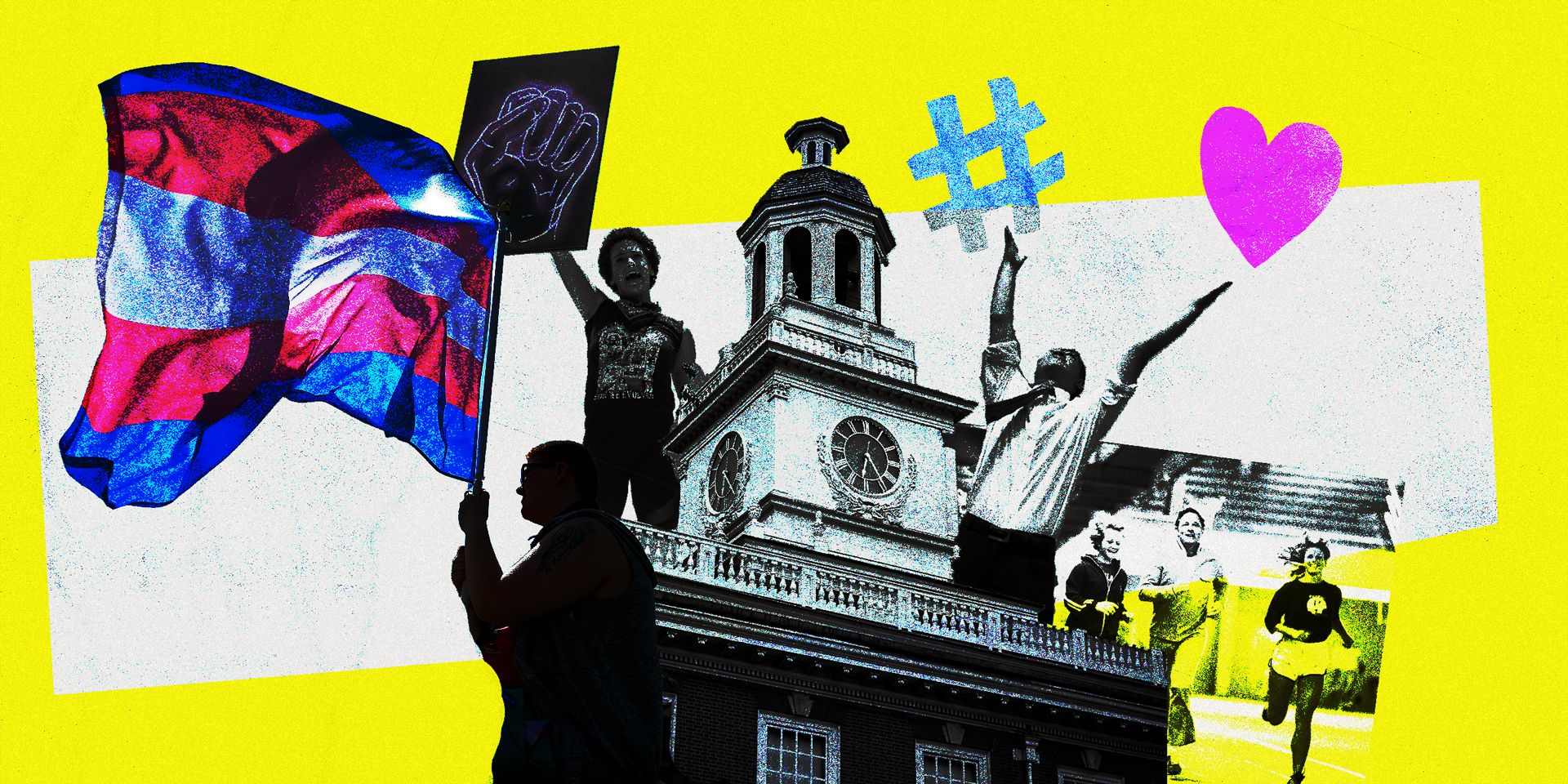 In “A Tale of Two Statutes,” Elizabeth Kaufer Busch takes a hard look at Title IX on its fiftieth anniversary. Her conclusion? That the landmark civil rights statute has fulfilled its original goal of removing “arbitrary barriers” to women in educational programs and activities receiving federal financial assistance but now faces an uncertain future.

In Busch’s account, we are in the midst of a “foundational dispute” between “constitutionalists” and “anti-constitutionalists” over Title IX’s construction and enforcement. The “constitutionalists,” whose ranks include the Foundation for Individual Rights in Education (FIRE), the New Civil Liberties Alliance (NCLA), and other leading civil liberties organizations, are strongly committed to respecting constitutional constraints and following the policy-making processes set out in the Administrative Procedure Act, with an emphasis on notice and comment rulemaking. “Anti-constitutionalists,” by contrast, are so impatient to address what they see as grievous wrongs that they end up taking legal shortcuts. The consequences of “anti-constitutionalism,” suggests Busch, may be dire. A Title IX regime vulnerable to transformation by “whoever happens to wield power at the moment” is one that poses grave risks to individual liberties and the core missions of educational organizations.

The best-known example of what Busch terms “anti-constitutionalist” behavior in the area of Title IX is the 2011 Dear Colleague Letter (2011 DCL) issued by the Department of Education’s Office for Civil Rights (OCR). Specifying how colleges and universities that accept federal funding address must address sexual assault and other forms of sexual harassment (which as a practical matter means almost every institution of higher education in the nation), the 2011 DCL demanded, among other measures, that schools use a “preponderance of the evidence” standard when adjudicating cases.

As Busch documents, the 2011 DCL’s impact on American higher education was nothing short of seismic. This was in large part due to OCR’s credible threat to punish recalcitrant institutions with the loss of financial resources. OCR’s decision to impose major change this way met with stiff resistance, particularly among lawyers for students accused of misconduct and organizations such as FIRE and NCLA. The fierce public debates over the substance and process of the 2011 DCL culminated in its eventual rescission (along with a 2014 follow-up document) in 2017. These recissions paved the way for OCR to issue new regulations adopted through more standard channels. Not surprisingly, the replacement regulations have elicited less controversy, as they provide for procedures that comport with traditional understandings of due process, including in-person hearings and opportunities for cross examining witnesses. But the story is far from over. According to a March 30 story in the Washington Post, the Biden administration is poised to release proposed regulations that will “rewrite, for the third time in three administrations, complex rules for universities and K-12 schools in adjudicating allegations of sexual harassment and assault.”

Toward the end of her essay, Busch notes that her concerns about “anti-constitutionalist” approaches to Title IX are of a piece with debates taking place over the construction and enforcement of similar laws. That is, Busch sees the problems of Title IX as akin to those we face in other contexts in which the federal government’s financial support hinges on onerous and often fast-changing conditions. Busch explains that she chose the title “A Tale of Two Statutes” (emphasis added) instead of “The Tale of Two Statutes” for precisely the reason that the story she tells “could be replicated.”

That Busch regards the Title IX issues she analyzes as in no way unique explains why the remedies she prescribes are generic to the “administrative state” and not specific to education. To point this out is not to object to Busch’s favored “constitutionalist” reforms of greater respect for constitutional principles and more careful adherence to administrative law rules and standards. But it is to question whether these tools are adequate to the task of ensuring that our educational system is one in which both women and men will thrive. The portrait of American education that emerges from Busch’s essay is one of such rampant dysfunction that it is impossible not to wonder if radical overhaul is in order.

What might such a radical overhaul entail? For starters, it is worth asking what it would take to enable more schools to forego federal government funding.  The blunt reality is that for American educational institutions, federal government support is now a poisoned chalice. Schools are so dependent on these funds that their ability to innovate and experiment, to respond to knowledge of time and place, and to tailor programs to the pressing needs of individual students has been severely compromised. In the case of public schools, the outsized influence of the federal government hamstrings state and local government in ways inimical to the values of federalism. For private schools, having to comply with federal government dictates undermines one of the chief reasons for their existence: the social benefits of a “third sector” independent from the government and the market.

In the case of public schools, financial independence from the federal government could follow from a “grand bargain” under which the states assume full responsibility for education in exchange for the federal government’s shouldering a larger share of health care costs. Independent schools might focus on raising funds from charitable foundations and individuals sympathetic to principles of academic freedom.

Major changes in how schools operate might also come about through modifications of the constitutional doctrine relating to federal spending. In his 2021 book Purchasing Submission, NCLA President and Columbia Law Professor Philip Hamburger argues that “the Constitution does not contain a spending power that cuts through the government’s otherwise limited powers.” Should this line of thought gain traction, the federal government’s ability to place conditions on educational expenditures, or even to spend money on education at all, might be curtailed.

Passed with bipartisan support in both the House and Senate and signed into law by Republican President Richard M. Nixon, Title IX is credited with helping to increase women’s enrollment in higher education and expanding athletic opportunities for female students at all levels. Those are admirable achievements. But past successes, no matter how glorious, cannot justify turning a blind eye to Title IX’s defects. The time has come to think seriously about how well Title IX, as currently implemented, is serving the needs of America’s students. If Busch is correct that the answer is “not at all well,” then we must ask whether the problems Busch details can be addressed through modest reforms such as ending the use of “Dear Colleague” letters to effect major policy changes. It may be that the “constitutionalist” approach to Title IX Busch prescribes will remedy the education sector’s ills. But Busch’s essay raises the troubling possibility that the rot in our nation’s schools goes so deep that more far-reaching measures are needed.