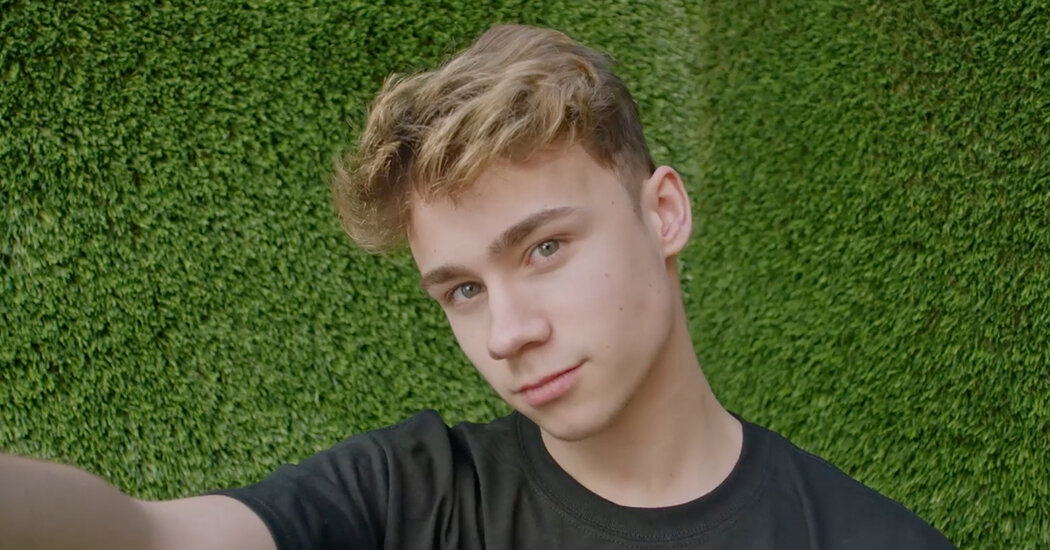 The proliferation of documentaries on streaming services makes it difficult to choose what to watch. Each month, we’ll choose three nonfiction films — classics, overlooked recent docs and more — that will reward your time.

Stream it on Kanopy.

From his debut film, “Titicut Follies,” shot at the state prison for the criminally insane in Bridgewater, Mass., to last year’s “City Hall,” filmed in Boston, the great documentarian Frederick Wiseman has created a body of work — “the films,” he always calls them — that doubles as a library of institutions, primarily but not exclusively American. It’s striking to consider how consistent his unobtrusive style has remained through more than five decades, and how much of it was in place early in his career. His fourth feature, “Hospital,” filmed in 1969 at Metropolitan Hospital in New York, had a degree of access that privacy rules would likely make difficult today.

It is also the best Wiseman in miniature, because hospitals touch on so many of the subjects he would return to: the treatment of juveniles. The welfare system. Poverty. Abuse. Wiseman wasn’t even done with medicine: Two decades later in “Near Death,” his longest film and a plausible candidate for his greatest, Wiseman spent time in an intensive care unit at Beth Israel Hospital in Boston, watching patients at the ends of their lives and doctors arguing over difficult calls.

If “Near Death” showcases humanity at its most fragile, “Hospital” finds mainly compassionate doctors dealing, by proxy, with the tumult and chaos of the city itself. A patient has arrived after a transfer that a doctor says put her life in jeopardy. A man shows up with a bloody neck wound that turns out to be all right, but came close to hitting a major blood vessel. In a scene striking for the period, a psychiatrist supports a patient in accepting his homosexuality, not trying to change it. A daughter tells her mother, who’s in critical condition, not to worry, a few minutes after Wiseman has shown a priest with unkempt hair hovering nearby.

But in case “Hospital” sounds hopelessly grim, it also contains one of Wiseman’s funniest sequences. A hippie who has taken what he fears was bad mescaline tells anyone who will listen (including an unflappable physician) that he doesn’t want to die. After some ipecac and a round of vomiting that would be right at home in a Mel Brooks comedy, he’s fine.

What is the task? It’s never quite clear in the conceptual artist Leigh Ledare’s riveting hybrid of documentary and psychology experiment, filmed over three days at the School of the Art Institute of Chicago in May 2017. Set entirely in one room, the movie observes something known as a “group relations conference,” a gathering that brings strangers together to explore the dynamics that form. (To the uninitiated, it looks more like group therapy than a business meeting.) The participants come from a range of ages, races and socioeconomic backgrounds. Interspersed among them are a handful of “consultants” — psychologists indistinguishable from the regular group members by sight, although their role in steering and potentially dominating the discussion will be examined and re-examined before the film’s end.

Exactly what the discussion is supposed to be about is up for debate: The closest the “task” gets to a definition is that the subjects are supposed to examine their behavior in the “here and now.” (Occasionally, even the participants profess to be confused about what they’re talking about; part of the fun is to watch reactions and facial language, and when people interrupt.) The conversations turn on ideas about vulnerability, victimhood, stereotyping and even whether people are playing power games by where they choose to sit. The presence of the cameras — and Ledare himself — complicates matters. The participants debate whether they would behave the same way if they weren’t conscious of being recorded. At times the chatter gets heated. When a man reveals himself as a Trump voter, a woman shuts him down and requests that politics stay off the table.

“If this is as good as it gets, then how did we get to where we are as a species?” a man asks at one point, getting laughs. But the subject of “The Task” is deadly serious. It seems to capture nothing less than the process of people learning to trust one another — and not quite succeeding.

Stream it on Hulu.

Anyone concerned that social media is becoming a substitute for real life will find no solace in Liza Mandelup’s surreal and often funny documentary, which takes viewers inside the world of live-broadcasting influencers. (Those are different from Instagram influencers. Keep up!) With dreams of fame, Austyn Tester, a Bieber-coiffed teenager in Eastern Tennessee, holds regular video-chats in which he lip-syncs to songs and offers compliments to his fan base of adolescent girls, who seem elated at even the slightest hint of attention. Occasionally, these interactions happen in person, as when Austyn announces that he’ll host a meet-and-greet at a food court on a Thursday afternoon. One girl tells him she drove two hours for the occasion. He is a salve for his followers’ insecurities: an all-purpose friend, boyfriend, parent and mental-health counselor whom they don’t even need the luxury of knowing in real life. Nor, at 16, does he apparently need much life experience to substitute for those things.

For his part, Austyn appears sincere about his desire to brighten people’s days — an earnestness that Mandelup juxtaposes against the grim environment around him, including a home overrun with cats. Austyn’s mother says his father had substance-abuse issues and beat them, but Austyn believes he’s good at faking happiness until he makes it. (When it looks like he won’t, his problems begin.)

To show the milieu that Austyn hopes to join, Mandelup tags along in Los Angeles with Michael Weist, a manager for teenagers in Austyn’s line of work. He describes mentoring new influencers as a sort of time-bound gold rush. (This particular brand of celebrity tends to be evanescent.) He also barely looks older than his clients. But Michael doesn’t think Austyn’s “like” numbers are where they ought to be. “I wouldn’t touch him,” he says.