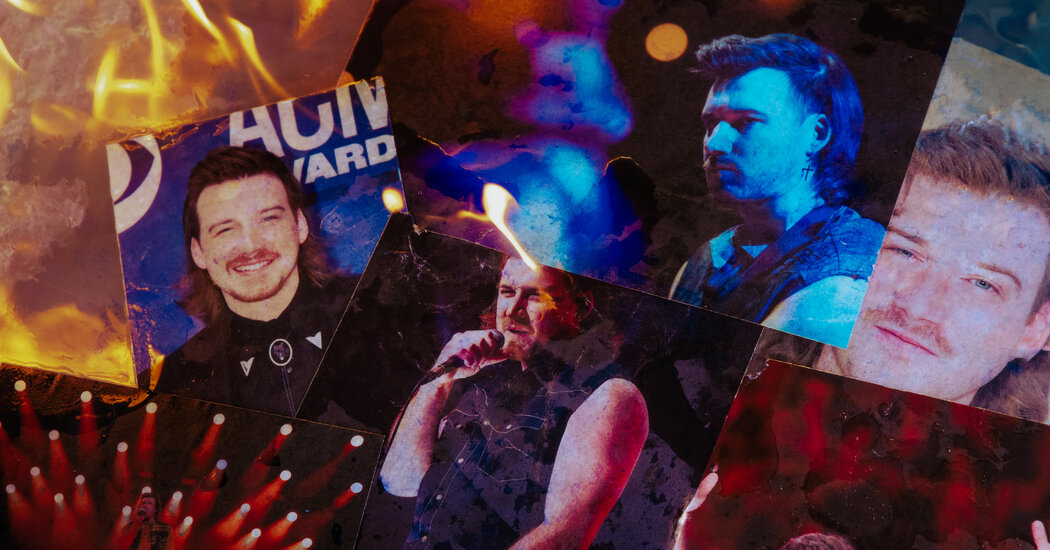 When Strahan asked Wallen if country music had a race problem, all Wallen could do was shrug: “It would seem that way, yeah. I haven’t really sat and thought about that.” It was a gut-punchingly honest answer from a star who likely had not previously considered the plight of Black performers in Nashville, or perhaps Black people in general.

His use of the slur echoed the callous and unthinking way in which many white Americans toy with the signifiers of Black culture with no sense of their history. It was glib and, in Wallen’s description of his use of it among friends, a feel-good transgression for private spaces.

The number of white pop stars who have been revealed to have used that epithet is staggering, simply because it is not zero. In addition to Wallen, there are at least three: Eminem and Justin Bieber, who were both caught on recordings from their youth that surfaced when they were famous. And then there’s John Mayer, maybe the most telling example, who said it in a 2010 Playboy interview. Each faced condemnation, but the harm to their careers was brief, surprising especially because all three work in traditionally Black idioms. But while Wallen is vocal in his love of hip-hop, and has on occasion dipped into rap-singing himself, he rarely nods directly to contemporary Black music in his own songs, and country itself has largely erased Black foundations of the art form from its self-historicizing.

Before the January incident, Wallen generally avoided presenting his politics in overt ways, unlike some of his genre peers. In 2020, he was booted from performing on “Saturday Night Live” for violating its Covid-19 protocols. (His appearance was rescheduled.) In November 2020, in response to public celebrations of the election of Joe Biden, he wrote on Instagram that “If it’s OK for us to party in the streets with no ‘social distancing’ then we can book shows right now.” Late last year on the podcast hosted by his collaborator Ernest, he and the host poked fun at President Biden mannerisms.

But the spike in Wallen’s album sales immediately after the video of the incident went public prompted and maybe necessitated his emergence as a culture-war cudgel. Listeners leaned in to Wallen’s music as a kind of protest against how he was treated by the country music industry. (Wallen said he donated $500,000 to Black charities, the approximate amount he netted from his sales spike; how much money has reached those organizations has been challenged.)

Wallen, the biggest star in country music, was primed to be the kind of breakout figure that extends the reach of the genre into the pop mainstream, akin to Shania Twain or Garth Brooks. That seems unlikely now.