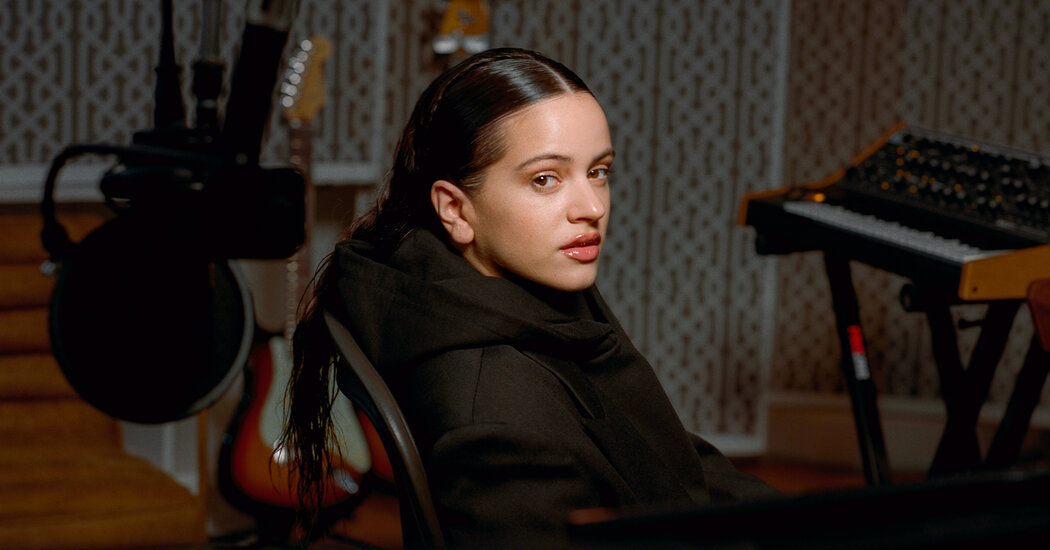 The Spanish flamenco prodigy turned multigenre pop innovator Rosalía has just released her third album, “Motomami.” Crucially, it’s her first full-length since the breakthrough she experienced with her 2018 album “El Mal Querer,” which elevated her from local renown to global attention.

In the years since, Rosalía has collaborated widely — Travis Scott, Ozuna, Billie Eilish, J Balvin — and leaned into the sounds of the Spanish-speaking Caribbean. Her success has, for some, underscored how much latitude is afforded white performers working with nonwhite styles and sounds. But also it has marked Rosalía as one of the most sonically ambitious and creative performers in contemporary pop.

On this week’s Popcast, a conversation about Rosalía’s unlikely pop stardom, her avant-garde approach to style blending and the cultural politics of laying claim to a multitude of traditions.