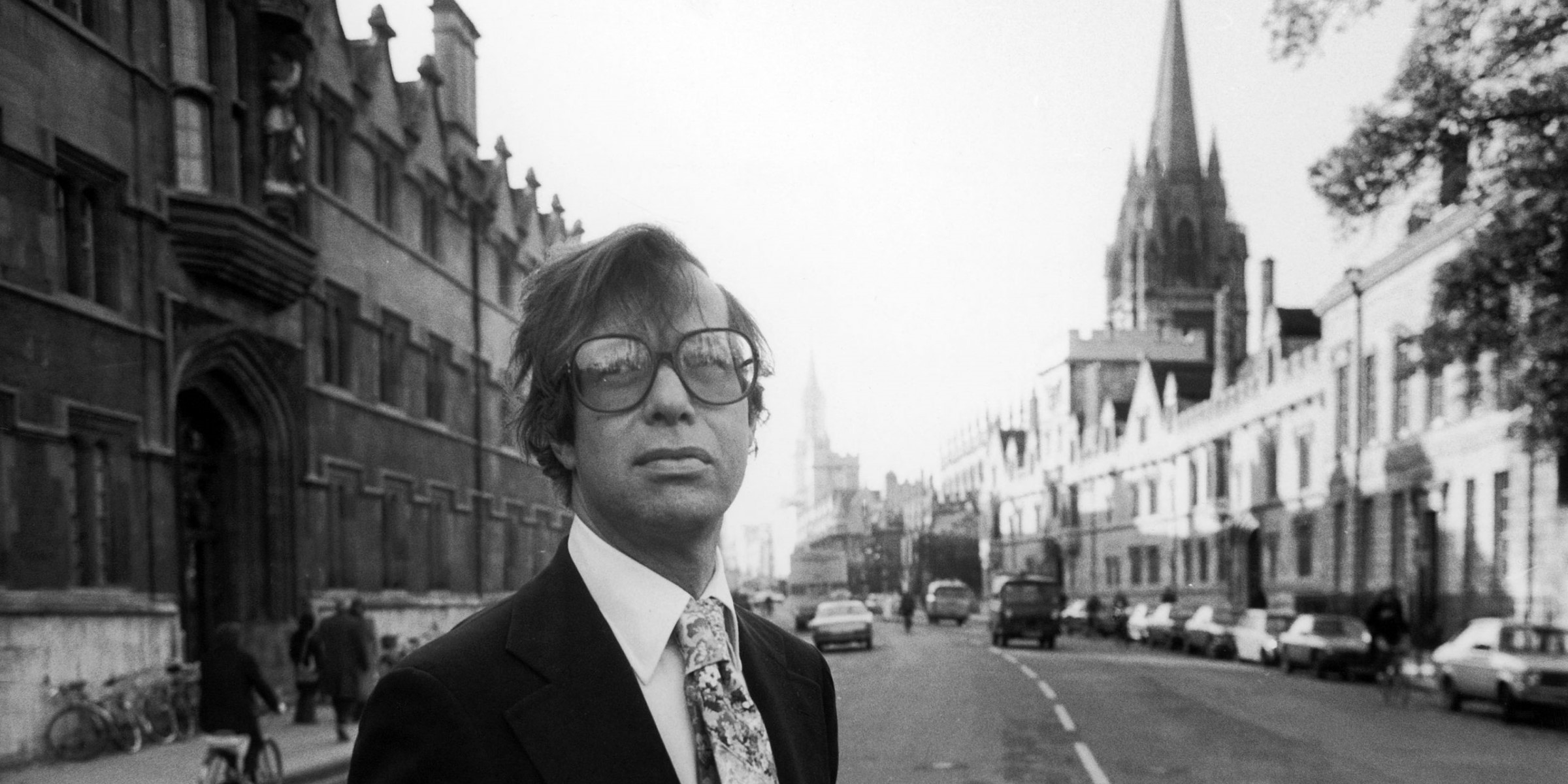 Editor’s Note: This essay is part of a symposium on identity politics sponsored by the Ryan Foundation.

It is true that today’s political discourse is dominated by the language of identity politics. One sometimes wonders whether any policy can now be discussed outside of the framework of race, class, and gender. Even the Covid response was shaped by racial politics. Blacks and their supporters (but hardly any others) were allowed to have large gatherings (demonstrations) with no social distancing.

Yet, as David Azerrad has observed, “Not all identities, it turns out, are created equal.” Identity politics is forbidden for males and especially whites. Forming an affinity group at one’s workplace to promote the interests of women, blacks, or gays is acceptable. Everyone knows how dangerous it would be to set up a parallel group to promote the interests of heterosexual white males. The likely outcome would be termination of one’s job, social ostracism, and, if it came to the attention of social media, deplatforming.

James Jacobs explains the paradox: “The greater a group’s victimization, the stronger its moral claim on the larger society.” If Jacobs is right, then the moral basis of identity politics has nothing to do with race or “gender” or sexual orientation as such. Instead, it rests on a moral claim about oppression.

This is the view of justice held by the identitarians. It is the liberalism of “equal concern and respect,” to use Ronald Dworkin’s term. This liberalism—variously defended and explained by Dworkin, Richard Rorty, John Rawls, Martha Nussbaum, and many others—was not originally articulated in terms of race, sex, and so on. Instead, it began with the idea that individuals all possess the same “fundamental right.”

This right includes, according to Dworkin, not only “liberty of free expression and of free choice in personal and sexual relations,” but also “the right to equal treatment, that is, to the same distribution of goods or opportunities.” Government must transfer wealth, status, and especially recognition and honor, from the more to the less advantaged, so that everyone may live as he or she pleases and feel that their life choices are accorded due recognition and respect.

This idea, rather than particular grievances of this or that group, provides the moral foundation of our liberalism today.

It is a fact that, if not today, at least historically, whites and males have been more successful and more honored than most other identifiable groups in society. The very fact that other less respected or less wealthy groups continue to exist implies, in the view now current, that whites and males are committing serious injustice.

It does not matter that this or that white male may have worked harder or had a better education. Whatever the reason, some groups in society manifestly do not enjoy the “equal concern and respect” that they are said to deserve. The inequality is real. Why have the dominant race and sex failed to correct that? That is ultimately what is meant by systemic racism or the patriarchy. If you accept this moral framework, it is quite real.

That is why the identity politics label can be misleading if its ground is not brought to light.

Rawls’s basic argument, in agreement with Dworkin, is that “all social primary goods…are to be distributed equally unless an unequal distribution…is to the advantage of the least favored.”

In the Rawls-Dworkin formal definition of justice, nothing is said about disadvantaged groups. If social justice can be achieved by ensuring that “primary goods” are adequately redistributed to “least favored” individuals, there was never any necessity for post-1960s liberal politics to take its current form. Liberals did not have to embrace a politics of race, sex, and sexual orientation. Yet they did.

It is easy enough to see what happened. There was a large and visible black minority in America. Blacks had been given equal voting and nondiscrimination rights by 1970. Schools were well on the way to being desegregated. But it was also true that blacks, on average, had access to fewer “social primary goods” and less “concern and respect.” They had lower incomes, their housing was worse, their neighborhoods more dangerous, and they had higher unemployment rates. It was obvious and convenient for blacks, as the least successful group in society, to appeal to the view of justice that was then coming into prominence.

Hispanics, women, gays, and the transgendered eventually followed in the train of blacks. Each group demanded its own compensatory privileges and honors. There would no longer be a need to prove case by case that individuals within each group were actually among the least favored. Instead, average differences between blacks and whites, men and women, and so on, were cited as proof that the entire group was disadvantaged or oppressed.

Someone might object that gays are not “oppressed” in the sense of having lower incomes than others. It is true that gays are above average in that respect. But material goods are not enough. Gays have historically been looked down on, and this fact has been taken to be a sign of their victimization. As Dworkin claims, the fundamental right is to “equal concern and respect.” In other words, it is not enough to be free to live as you like. You must also be respected for your choices. People must honor the gay lifestyle in the same way that traditional marriage has been honored.

There is another implication of the post-60s orientation that the advocates of identity politics take advantage of but rarely admit. That is its legitimation of inequality. An unequal distribution of resources is permitted, if it is to the advantage of the least favored. The consequences of this principle have not always been recognized, but they have become a major feature of today’s economy and politics.

This “difference principle” explains the otherwise puzzling current alliance of the high and low against the middle. I refer to the political coalition that now governs America. It consists of the union of those groups designated least advantaged (single mothers, other single women, minorities, and LGBTQ) with the wealthiest and most highly educated classes.

Our society not only accepts this inequality. It celebrates it. It is the price we pay for establishing a regime of “equal concern and respect.”

Almost every major corporation publicly embraces Black Lives Matter, LGBTQ, and feminism. Highly paid journalists and professors at prestige universities, government officials, heads of foundations, prestige NGOs, and their corporate sponsors—all claim to deserve the unequal wealth, privileges, and honors they enjoy. The only requirement is that they constantly display their support for liberal social programs.

The post-1960s approach therefore requires redistribution of income and prestige from the more advantaged not only to those who are deemed to be oppressed, but also to those at the top who promote social justice.

This is the effectual truth of identity politics.