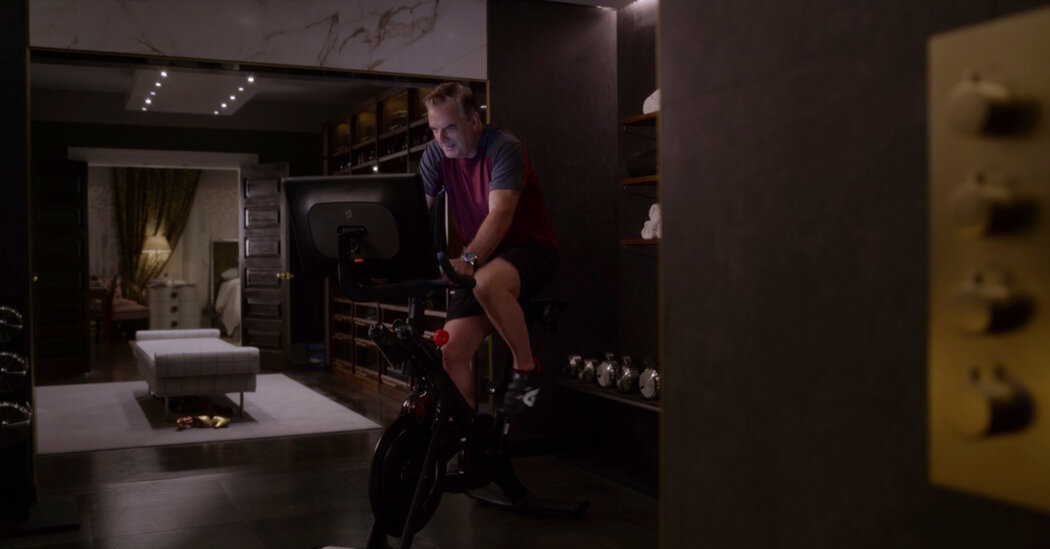 Kisha Anderer, 42, a stay-at-home mother in the Clinton Hill section of Brooklyn, hopes to get $1,500 or $1,600 for her Peloton bike, but admitted, “I wish I would have sold it over the pandemic,” when the bikes were as hard to find as toilet paper.

Ms. Anderer received her bike as a birthday gift from her husband in 2017, and estimates she used it eight to 20 times a month at first. But after an unrelated neck injury two years ago, it has only cluttered up her TV room.

“My husband is on me — he asks me every month, are we getting rid of this thing or not?” Ms. Anderer said. “I’m just dragging my feet because it seems like a cumbersome thing to do. It’s a heavy piece of equipment. It would take a man with a van and three people to get this thing out of my house.”

One striking thing about the secondhand ads is how so many bikes are described as “like new” or “barely used” — a sales tactic, perhaps, but perhaps not. Jeffery Rum, 42, who lives in Potomac, Md., and owns a marketing agency, said he has used his Peloton “less than 30” times since buying it in 2019. He listed it on Facebook Marketplace for $1,200 (mat included).

“The Peloton was going to complement the workouts I was doing during the week,” with his trainer, Mr. Rum added. Instead, the bike took up residence in his home office, so he had to look at it everyday, sitting there as a nonfunctioning object. “It certainly became a sculpture,” Mr. Rum said with a laugh.

Mr. Rum said he has had several “nibbles,” but from buyers offering as little as $750 and $900. He’s not ready to sell at that price yet.