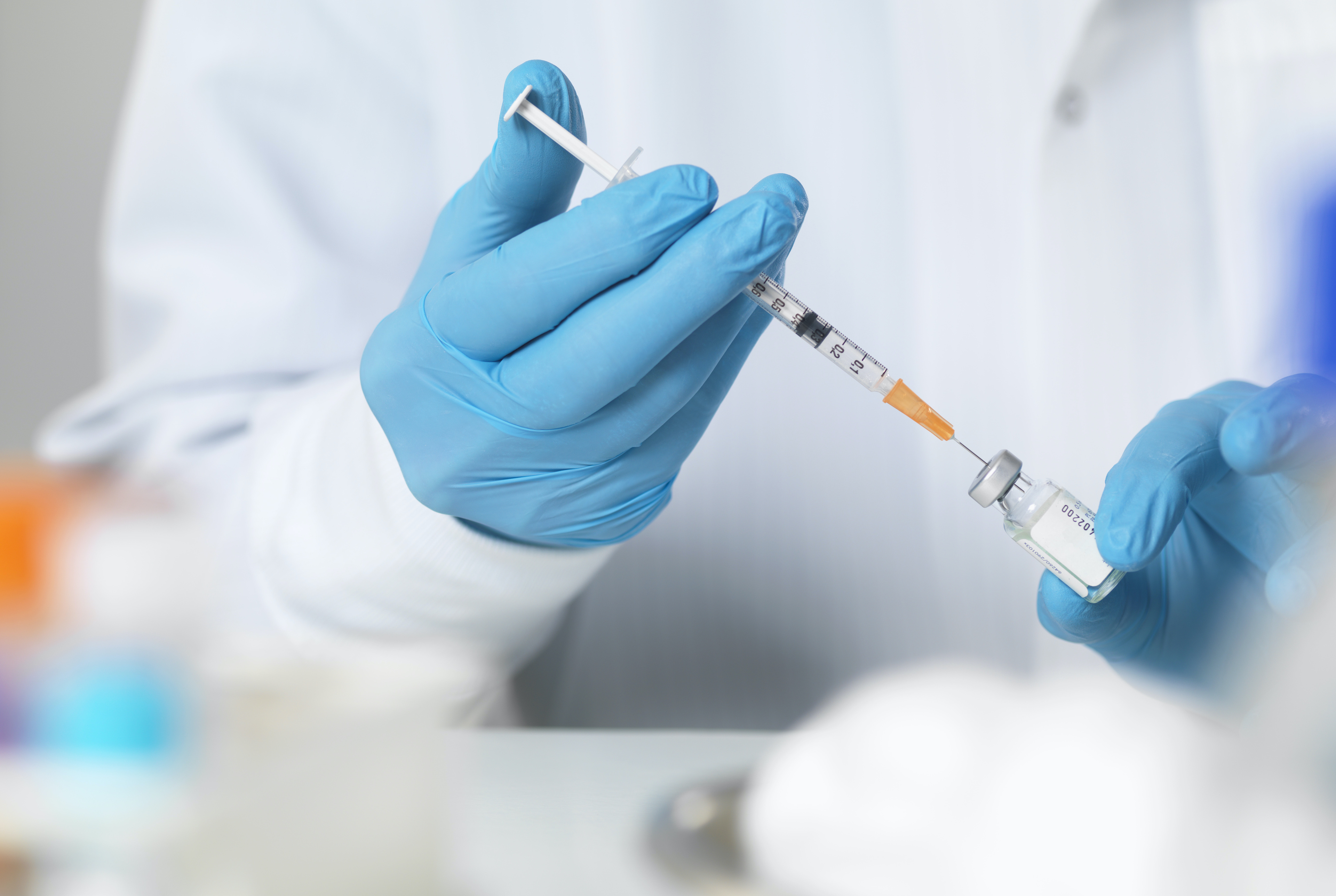 Two prominent Democratic senators have requested a Government Accountability Office study of why covid vaccination rates remain far lower among Medicaid enrollees than the general population and what barriers are impeding state efforts to increase immunizations among program beneficiaries, low-income people who have been disproportionately affected by the virus.

Sens. Robert Casey Jr. of Pennsylvania and Ron Wyden of Oregon asked for the inquiry, citing recent stories by KHN and Roll Call that have highlighted the problem and states’ ongoing struggle to raise vaccination rates, according to a letter to the GAO that was provided to KHN. A KHN article published in February reported data from several states — Utah, Washington, Virginia, and California — which showed that vaccination rates of the Medicaid population were well below overall state rates. For example, in California, 54% of Medicaid enrollees 5 and older had been at least partly vaccinated, compared with 81% of state residents in that age group.

State and Medicaid health plan officials told KHN that part of the problem was that plans don’t have current addresses or phone numbers for many members, which has made contacting them difficult. In a KHN story published in August, state officials said they were also hampered by a lack of access to data about which members are immunized.

The problems reflect the decentralized nature of Medicaid, which gets the majority of its funding from the federal government but is managed by the states.

“Barriers to vaccinating Medicaid enrollees are particularly troubling given the program’s importance for persons of color and low-wage workers,” the senators wrote in the letter to the GAO.

“We are concerned that these data barriers may be impeding efforts to increase COVID-19 vaccination rates and address persistent health inequities exacerbated by the pandemic, particularly among communities of color and people with limited incomes who have been disproportionately affected by this disease.”

“We want to ensure every effort is made to ease vaccine access to these beneficiaries,” the senators wrote. “A lack of good data hurts our ability to get shots in arms, which can prolong the pandemic and put high-risk groups in even greater danger.’’

The letter also cited a report by Duke University researchers that says there’s a 15% to 20% difference in vaccination rates between Medicaid beneficiaries and people with other forms of health coverage.

The vaccination lag is especially important because 5 million enrollees are front-line workers in the health industry and other critical services, the senators said, citing a report from the Center on Budget and Policy Priorities.