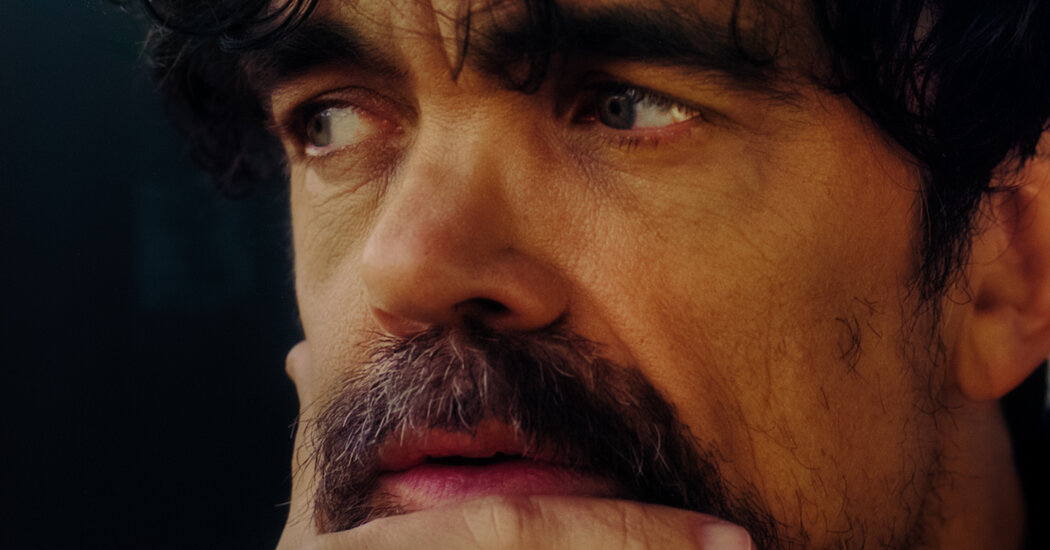 So what’s your read on why they act that way?

I think a lot of people are totally removed from each other. Camera phones have become like fingers, an extension of themselves, and they don’t even think about it because that’s how everybody’s living. Much more famous actors than me can walk down Broadway if they hide themselves correctly, but I’m unable to do that, so it can be hard. I moved to New York City to be anonymous: “Who cares? Nobody looks twice.” And now, because of the technology, everybody does.

George R.R. Martin wanted “Game of Thrones” to go on for two more seasons. Do you think it should have, or was that the right time to end?

It was the right time. No less, no more. You don’t want to wear out your welcome, although I’m not sure that show could have. But I think the reason there was some backlash about the ending is because they were angry at us for breaking up with them. We were going off the air and they didn’t know what to do with their Sunday nights anymore. They wanted more, so they backlashed about that.

We had to end when we did, because what the show was really good at was breaking preconceived notions: Villains became heroes, and heroes became villains. If you know your history, when you track the progress of tyrants, they don’t start off as tyrants. I’m talking about, spoiler alert, what happened at the end of “Game of Thrones” with that character change. It’s gradual, and I loved how power corrupted these people. What happens to your moral compass when you get a taste of power? Human beings are complicated characters, you know?

I think some people really did want a happily-ever-after ending, even though “Game of Thrones” told us it was not that show from the very beginning.

They wanted the pretty white people to ride off into the sunset together. By the way, it’s fiction. There’s dragons in it. Move on. [Laughs] No, but the show subverts what you think, and that’s what I love about it. Yeah, it was called “Game of Thrones,” but at the end, the whole dialogue when people would approach me on the street was, “Who’s going to be on the throne?” I don’t know why that was their takeaway because the show really was more than that.

One of my favorite moments was when the dragon burned the throne because it sort of just killed that whole conversation, which is really irreverent and kind of brilliant on behalf of the show’s creators: “Shut up, it’s not about that.” They constantly did that, where you thought one thing and they delivered another. Everybody had their own stories going on while watching that show, but nobody’s was as good as what the show delivered, I think.