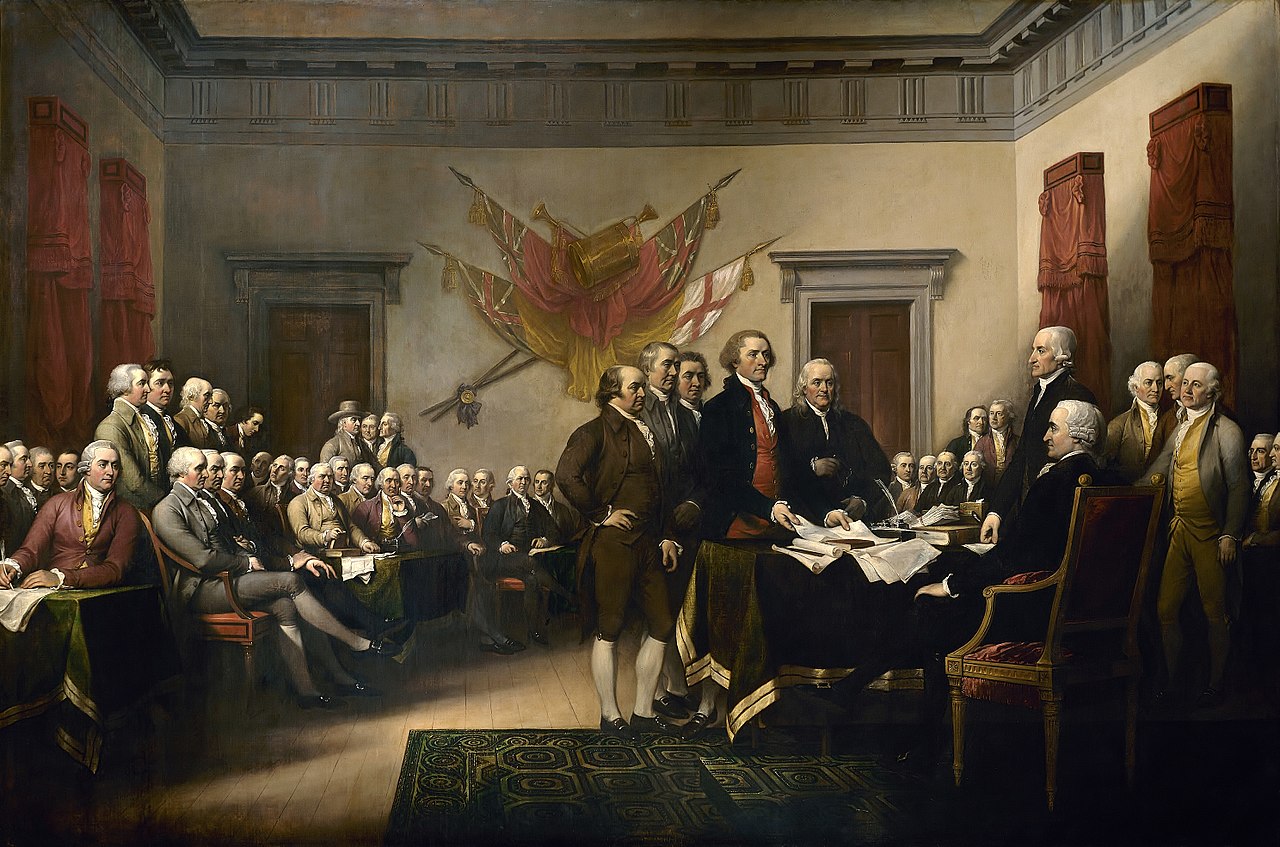 I thank Michael Hanby for his response to my critique of his New Polity essay, and the editors of Law and Liberty for allowing me a brief reply

I will go straight to the point: Hanby’s clarifications do not materially affect his core claim that the entire American order rests on a false philosophy of nature, man, and God, which—although it has produced some “noble achievements” like modern medicine—is utterly contrary to and irreconcilable with Catholicism, and that this order is “an intractable social fact” so total and complete that it can only be “understood and endured,” not changed.

Perhaps Hanby would not find his need for “obligatory reassurances” so tiresome if he responded to these and other questions. Instead, Hanby has a habit of making grand, contested, and highly consequential claims about the nature of politics, and then retreating into his speculative “closet” when pressed to draw what appear to be the dramatic practical consequences of those claims.

Hanby doubles down on his argument just as America, after four decades of protests, petitions, and marches, stands on the brink of possibly reversing the incoherent and unconscionable decision in Roe v. Wade, which nullified laws protecting unborn children from abortion. Fortunately for innocent unborn children, pro-life activists were not content to merely “understand and endure” the unconstitutional assault on unborn children, even when at times the prospects for success looked dark. Many of those activists, like me, were Roman Catholic, and saw their political and cultural action as an expression of their faithful citizenship.

Hanby entitles his essay “There Is More to Life Than Politics.” Indeed! That is one of the most basic assumptions on which the American political order rests, and it helps to account for the historical robustness and diversity of American civil society. And it is precisely in that space made possible by America’s liberal institutions—messy, confused, contested, as it is and has always been—where the difficult work is to be done, by persuasion, argument, courage, compassion, care, and, God willing, conversion. Hanby denies (a priori?) that this is possible in the American order and seems to reserve harsh judgment for those who think otherwise. This hopelessness is hardly a Catholic virtue.

Hanby strangely attributes to me a dilemma, the affirmation that America presupposes either “the self-evident judgments of a minimalist ‘Judeo-Christianity,’ or it harbors no ontological judgments and bears no ‘dogmatism’ of its own but provides the neutral framework within which competing dogmatisms can coexist.”

This is strange because I do not believe nor have I ever asserted either horn of this dilemma. I did not use the word “self-evident” in my essay, nor have I ever claimed that “America’s Founding principles are unimpeachable a priori.” And I certainly do not think that mindlessly repeating allegedly self-evident propositions about natural rights, natural law, and God is going to do the work.

In fact, I thought I made very clear in my essay that knowledge is only acquired a posteriori and through a tradition of inquiry, and I appealed to the postcritical realist (not skeptical!) epistemologies of John Henry Newman, Michael Polanyi, and Alasdair MacIntyre to support my claim.

Nor have I ever asserted that the American order rests on a “neutral framework within which competing dogmatisms can coexist.” The law can never be fully neutral with respect to competing metaphysical and moral claims, and the whole point of public debate and deliberation is to promote the true dogmas and defeat the false ones. But this requires a public forum in which those dogmas, true and false, can compete, the need for which only a dogmatist would deny.

In conclusion, I cannot resist seeing in my exchange with Hanby something of the conflict of sensibilities that is featured in Thomas More’s Utopia. While no one can deny Hythloday’s poignant Platonic critique of practical politics, my own sympathies are with the character Thomas More, who recommends “another philosophy, better suited to the role of a citizen, that takes its cue and adapts itself to the drama in hand and acts its part neatly and appropriately.” More’s “indirect approach” does not “measure the truth of a thought by its usefulness in solving practical problems,” but it does acknowledge that the truth is useful, even when it cannot be wholly and perfectly embraced. As More pleads with Hythloday, so I plead with Hanby: “If you cannot pluck up bad ideas by the root, or cure long-standing evils to your heart’s content, you must not therefore abandon the commonwealth. Don’t give up the ship in a storm because you cannot hold back the winds.”