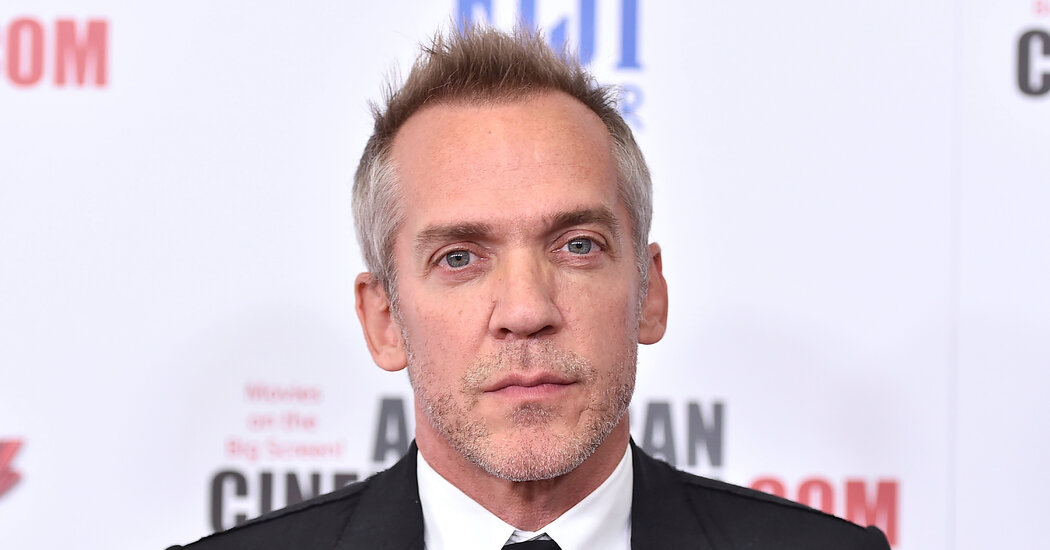 Jean-Marc Vallée, the award-winning Canadian director behind the film “Dallas Buyers Club” and the hit HBO show “Big Little Lies” and who was known for his naturalistic approach, was found dead this weekend at his cabin outside Quebec City. He was 58.

Mr. Vallée’s death was confirmed by his publicist, Bumble Ward, who said by email on Sunday that it had been unexpected. No further details were immediately available.

Mr. Vallée directed “Dallas Buyers Club,” starring Matthew McConaughey, in 2013. The film won three Oscars, including best actor and best supporting actor, and was nominated in three other categories. The following year, he directed “Wild,” which was also nominated for several major awards.

But his talent wasn’t limited to the silver screen. Mr. Vallée went on to direct “Big Little Lies,” starring Nicole Kidman and Reese Witherspoon. The show, a cutting tale of violence and class in the wealthy beachside town of Monterey, Calif., won several Emmy Awards and another from the Directors Guild of America.

Later, he took viewers into the world of small-town Missouri with the series “Sharp Objects,” which was nominated for eight Emmys. He was the series’ sole director.

In an interview with The New York Times in 2018, Mr. Vallée described his work as attempting to expose the flaws and imperfection in human nature. “I see that I seem to be attracted to these stories and to underdog characters,” Mr. Vallée said. He added: “The humanity, the beautiful humanity, is dark.”

Mr. Vallée was born on March 9, 1963, in Montreal. He studied filmmaking at the Collège Ahuntsic and the Université du Québec à Montreal. He is survived by two sons, Alex Vallée and Emile Vallée; and siblings Marie-Josée Vallée, Stéphane Tousignant and Gérald Vallée.

In a statement, Nathan Ross, Mr. Vallée’s producing partner and close friend, described him as a “true artist” who stood for “creativity, authenticity and trying things differently.”

“The maestro will sorely be missed,” he said, adding, “It comforts knowing his beautiful style and impactful work he shared with the world will live on.”