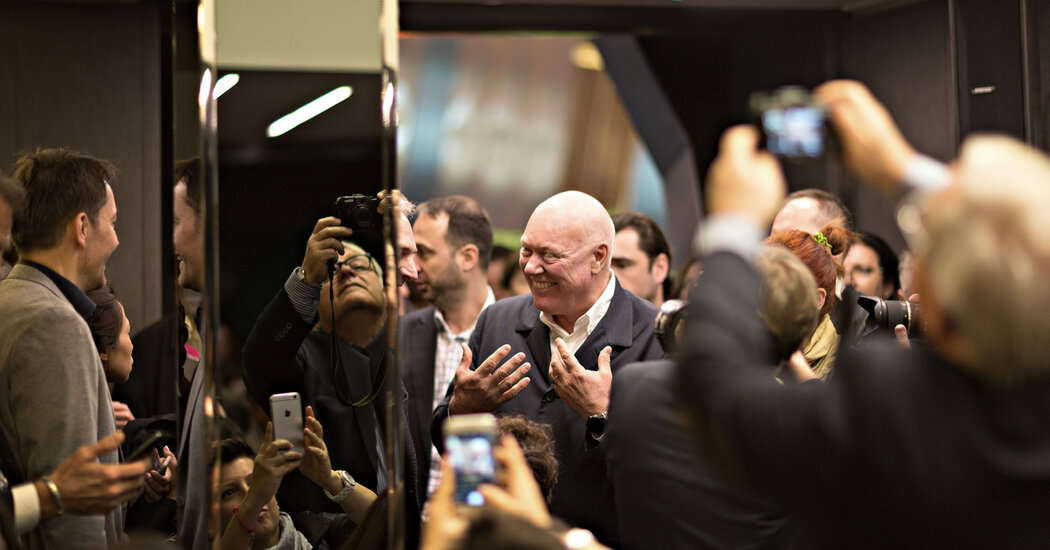 “We believe when you buy a watch with so much behind the product, you must enter the church and listen to the speech of the priest,” Mr. Biver said. “What I’m interested in is the soul and feeling of the watch. The illusion that when you wear the watch, it will protect you. It’s totally irrational, but that’s love.”

On the video call, Pierre Biver, who joined from his home in Lausanne, Switzerland, said that until he was about 15 years old, he “kind of rejected the watch world.” By the time he was 18, however, he began to appreciate the value of his inheritance.

In 2018, after beginning his studies toward a bachelor’s degree in economics at the University of Lausanne, Pierre took two years away from school to intern in London at the headquarters of the Phillips auction house, where, he said, he “got a feel for how the market was evolving.” He returned to the university but left again this year, in the midst of his second year, to explore opportunities in watchmaking.

“I always had one foot in the watch industry,” he said.

And even though Pierre acknowledged that he and his father, whom he called his idol, have disagreements “every day,” he does not question JC Biver’s ultratraditional distribution strategy.

“It’s going back to the roots,” he said. “My generation, 20-year-olds, want to buy something more than just a product. They want to buy a set of values.”

Jean-Claude Biver said that he and Pierre had discussed the idea of a family brand for some time but that the real catalyst came last fall, when Mr. Biver had an accident while riding his mountain bike near his home and spent three months recuperating in the hospital.

“I had three months to think about the importance of life and health,” Mr. Biver said. “I knew I needed to go back to my passion.”