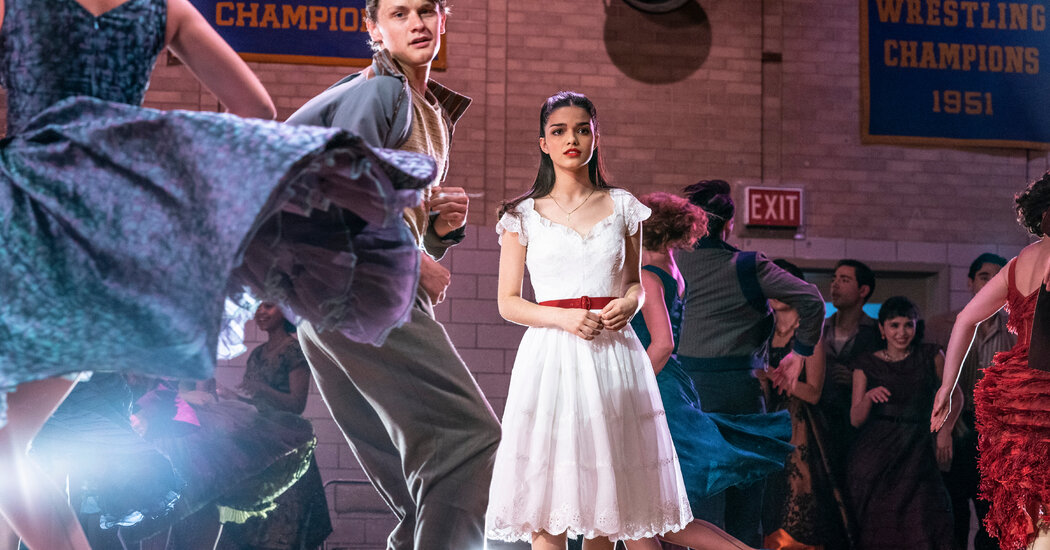 2. The cast could score multiple nominations.

The 1961 version of “West Side Story” picked up both of the supporting Oscars — in addition to Moreno, George Chakiris won for his performance as the Sharks leader Bernardo — and lead Natalie Wood would have almost certainly been in contention if it weren’t for her best-actress nomination that same year for “Splendor in the Grass,” as well as an Oscar rule that prohibits an actor from showing up twice in the same category.

Spielberg’s version should be in the hunt for even more acting nominations than its predecessor. Rachel Zegler as Maria is an appealing newcomer and lovely singer, and Oscar voters love to push a fresh-faced ingénue into the best-actress race. In the supporting categories, Mike Faist as the Jets leader Riff makes a strong, flinty-eyed impression, while the Broadway veteran (and “So You Think You Can Dance” alum) Ariana DeBose gets tons of showy material as Anita, including a new version of “America” staged in the streets that stands out as the movie’s centerpiece number.

But though DeBose is playing the role that won Moreno the Oscar in the original film, I still think it’s Moreno’s new performance that could trump all comers in the supporting-actress category. Here, she plays Valentina, a kindly widow who advises Tony while he stocks shelves at her pharmacy. She wants only the best for her young charge and works desperately to keep him on the straight and narrow, so when things start to go haywire, it has double the impact because you know how devastated Valentina will be.

Moreno is moving in the role, which is based on the drugstore owner Doc from the original film but radically reconceived and expanded by Spielberg and Kushner. (She even gets to sing “Somewhere,” a romantic duet now repurposed as a tear-jerking solo lament.) The still sprightly Moreno will celebrate her 90th birthday later this month, and an Academy Award nod would make her Oscar’s oldest nominee ever. Can you imagine how the room would leap to its feet if she won? Voters will surely envision it.

3. It may be the nomination leader.

Robert Wise’s “West Side Story” scored 11 Oscar nominations and won all but one of those trophies, a haul exceeded only by “Ben-Hur,” “The Lord of the Rings: The Return of the King” and “Titanic.” I’m not sure Spielberg’s version can win as many Oscars, but the upside is there for it to receive as many or more nominations, which will almost certainly make the film this year’s nomination leader.

Nods in the picture and director categories are all but certain, and if Zegler, Faist, DeBose and Moreno all get in, that’s six nominations before we even get into the below-the-line categories. There, expect recognition for Kushner’s adapted screenplay, the cinematography from Spielberg vet Janusz Kaminski, the large-scale production design and period costumes, and the film’s editing and sound.

Cramer’s lightning round: NextEra Energy is a buy