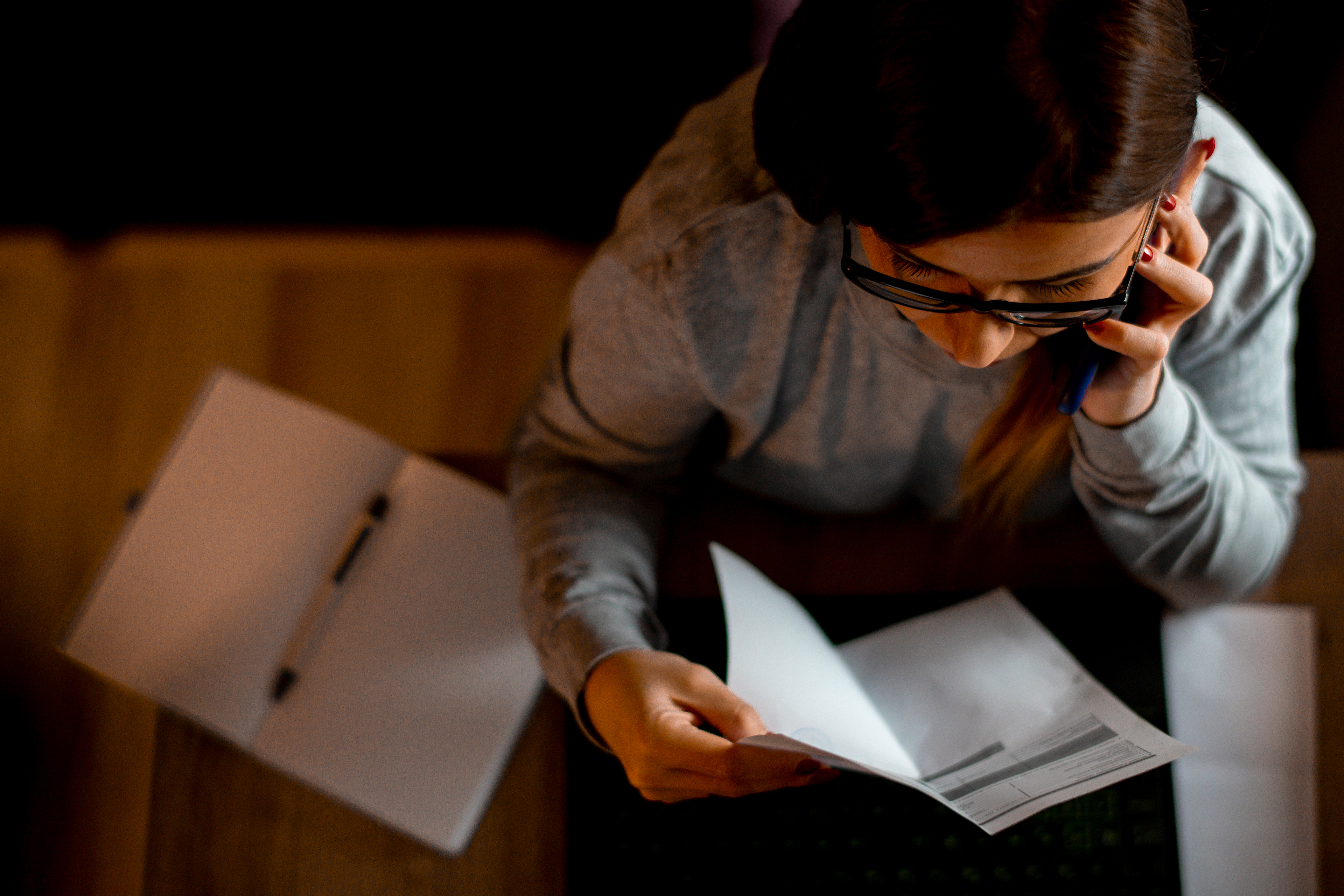 Patients are no longer required to pay for out-of-network care given without their consent when they receive treatment at hospitals covered by their health insurance since a federal law took effect at the start of this year.

But the law’s protections against the infuriating, expensive scourge of surprise medical bills may be only as good as a patient’s knowledge — and ability to make sure those protections are enforced.

Here’s what you need to know.

Meet the No Surprises Act.

Studies have shown that about 1 in 5 emergency room visits result in a surprise bill.

Surprise bills frequently come from emergency room doctors and anesthesiologists, among others — specialists who are often outside a patient’s insurance network and not chosen by the patient.

Before the law took effect, the problem went something like this: Say you needed surgery. You picked an in-network hospital — that is, one that accepts your health plan and has negotiated prices with your insurer.

But one of the doctors who treated you didn’t take your insurance. SURPRISE! You got a big bill, separate from the bills from the hospital and other doctors. Your insurer didn’t cover much of it, if it didn’t deny the claim outright. You were expected to pay the balance.

The new law, known as the No Surprises Act, stipulates, in broad terms, that patients who seek care from an in-network hospital cannot be billed more than the negotiated, in-network rate for any out-of-network services they receive there.

Instead of leaving the patient with an unexpected bill that insurance will not cover, the law says, the insurance company and the health care provider must work out how the bill gets paid.

But the law builds in wiggle room for providers who wish to try end runs around the protections.

Caution: The law leaves out plenty of medical care.

The changes come with a lot of caveats.

Although the law’s protections apply to hospitals, they do not apply at many other places, like doctors’ offices, birthing centers, or most urgent care clinics. Air ambulances, often a source of exorbitant out-of-network bills, are covered by the law. But ground ambulances are not.

Patients need to keep their heads up to avoid the pitfalls that remain, said Patricia Kelmar, health care campaigns director for the nonprofit Public Interest Research Group, which lobbied for the law.

Say you go for your annual checkup, and your doctor wants to run tests. Conveniently, there’s a lab right down the hall.

But the lab may be out of network — despite sharing office space with your in-network doctor. Even with the new law in effect, that lab doesn’t have to warn you it is out of network.

Signing it waives those protections and instead consents to treatment at out-of-network rates.

“The form title should be something like the I’m Giving Away All of My Surprise Billing Protections When I Sign This Form, because that’s really what it is,” Kelmar said.

Your consent must be given at least 72 hours before receiving care — or, if the service is scheduled on the same day, at least three hours in advance. If you’ve waited weeks to book a procedure with a specialist, 72 hours may not feel like sufficient advance warning to allow you to cancel the procedure.

It should also inform you of an unfortunate catch-22: The provider can refuse to treat you if you refuse to waive your protections.

It is against the law for some providers to give you this form at all. Those include emergency room doctors, anesthesiologists, radiologists, assistant surgeons, and hospitalists.

Keep your antennae up on costs. Many patients report they are merely handed an iPad for recording their signature in emergency rooms and doctors’ offices. Insist on seeing the form behind the signature so you know exactly what you are signing.

If you notice a problem, don’t sign, Kelmar said. But if you find yourself in a jam — say, because you get this form and urgently need care — there are ways you can fight back:

Speaking of that “good faith estimate” …

Once you book an appointment, the provider must give advance notice of what you could expect to pay without insurance (in other words, if you do not have insurance or choose not to use it). Your final bill may not exceed the estimate by more than $400 per provider.

Theoretically, this gives patients a chance to lower their costs by shopping around or choosing not to pay with insurance. It is particularly appealing for patients with high-deductible insurance plans, but not exclusively: The so-called cash price of care can be cheaper than paying with insurance.

Also: It wouldn’t hurt to ask if this is an all-inclusive price, not just a base price to which other incidental services may be added.

It is not enough to ask: “Do you take my insurance?”

It still falls to patients to determine whether medical care is covered. Before you find yourself in a treatment room, ask if the provider accepts your insurance — and be specific.

Kelmar said the question to ask is, “Are you in my insurance plan’s network?” Provide the plan name or group number on your insurance card.

The reality is, your insurance company — Blue Cross Blue Shield, Cigna, etc. — has a bunch of different plans, each with its own network. One network may cover a certain provider; another may not.

Keep an eye on your mailbox.

To make sure no one bills you more than expected, pay attention to your mail. Hospital visits, in particular, can generate lots of paperwork. Anything billed should be itemized on a statement from your insurer called an explanation of benefits, or EOB.

Dan Weissmann is the host of “An Arm and a Leg,” a podcast about the cost of health care. This column is adapted from his newsletter First Aid Kit.