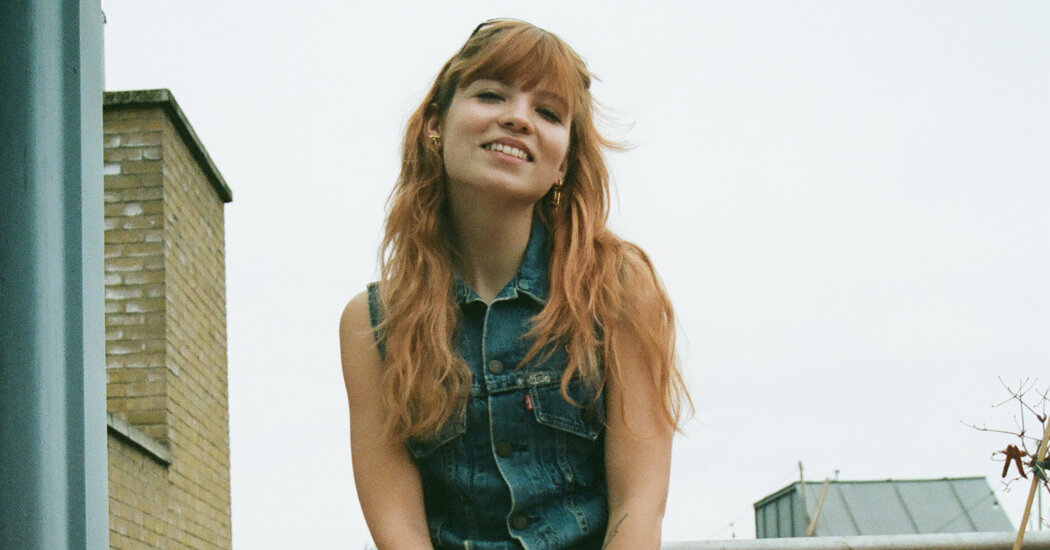 James Abraham, 35, who runs the popular Instagram account @90sanxiety, which he started in 2016, sees the intrigue as related to the sense of something uncompromising about the period — the “rawness, the realness,” Mr. Abraham said. “‘Purity,’ that’s the keyword.”

In the ’90s and aughts, Ms. Northman said, people seemed more “like themselves.” Sure, today’s celebrities perform openness through social media, but often, she noted, they are actually the opposite: strategic and controlled.

Ms. Northman loves the way celebrities appeared to dress effortlessly in the ’90s, in oversize suits with unbuttoned shirts, thong-revealing jeans, ironic T-shirts and skimpy, sparkly halters. And the way they draped themselves over new partners and smoked on the red carpet, or got drunk and said uninhibited, quippy things. It seems, she said, that everyone was “hot and unbothered.”

For her, images of, say, a teenage Kate Moss taking a drag from a cigarette provoke a strange longing for sensations and scenes she can’t quite summon but imagines she would like: evenings out without selfies; the smell of smoke in a nightclub; the sound of a friend, unanticipated and unplanned, knocking at the front door, asking you to come and hang out.

Charlotte Mitchell, a 21-year-old law student in Manchester, England, said that she imagines the ’90s and ’00s to be “like now, except social media is not a thing, so everyone is just dressing how they want to.” Last year Urban Outfitters, where she works part-time, went big on the Von Dutch revival, peddling ’00s-style tank tops and trucker hats. She bought a cute top bearing the logo, thinking it was a cool new brand. Her 30-year-old manager, disapproved, she said, scoffing, “You weren’t even born.”

A child of the 2000s, Ms. Mitchell is, understandably, woolly on the details of the age her style apes, preferring, like her peers, to picture it through the haphazard, beautiful images that trend online. As with nearly all of those interviewed, she had never heard of “Seinfeld” or “Will & Grace.” She has never watched an episode of “Friends.” “It has never appealed to me,” she said.