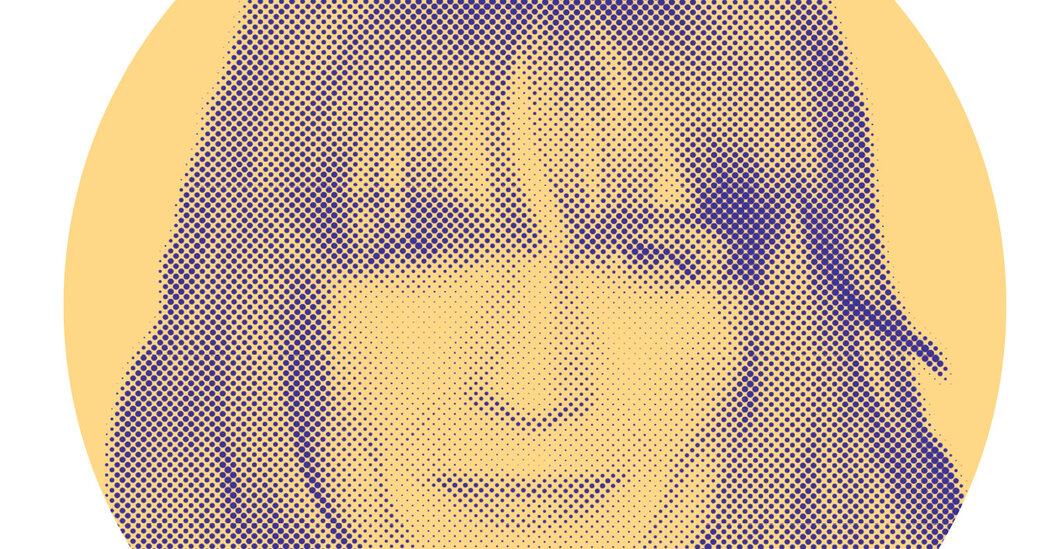 4. Donlon Books They have the most amazing niche, rare and strange books, like “Wisconsin Death Trip” [by Michael Lesy]. If I’m trying to impress someone who I think is really cool, that’s where I take them. It’s where I took Phoebe Bridgers and she told me I should buy Carmen Maria Machado. I remember her pulling out “In the Dream House” and she was like, “This is one of the best books I’ve ever read.” I had been interested in making a song about all the reasons why I’m not great at being a girlfriend. Phoebe opened a page and it was a very similar list of character defects. I was like, Oh, this speaks to me so deeply. That’s where the obsession with Carmen Maria Machado began.

5. Superheroes I feel like this is something people wouldn’t expect, but I love superhero stuff. My whole stage persona is a mix of my childhood obsession with Rogue from “X-Men” and a Victorian ghost. I don’t think I’ve ever liked a movie more than “Thor: Ragnarok.” I’m not like a Marvel or DC obsessive — I’ll watch everything. Sometimes they can be hit-or-miss, I admit. But there’s something about the humor of superheroes when they get into normal stuff. Nothing satisfies me more than someone in a cape arguing about something really mundane.

6. Walking to get coffee and pick up flowers I love to walk out of my house, down the street, and notice the seasons change. It was one of the things I missed the most during Covid. Now I feel such an enormous amount of gratitude to get a coffee that somebody else made and pick up some flowers. My dad told me once that his favorite flower is a daffodil and I became very interested in daffodils. They’re narcissus and they were used by ancient Romans as sleep medicine, or maybe poison, I’m not really sure. I wrote the song “Daffodil” in peak pandemic, and I really thought maybe I had lost it because the chorus is just me saying “daffodil.” Like, do I need to pull it back?

7. @poetryisnotaluxury I don’t know who set it up, I don’t know who runs it, but I found some of my favorite poems from their Instagram. “This Is the Poem I Did Not Write” by Rita Dove. “Kitchen/Holidays” by Eileen Myles. And “Meditations in an Emergency” by Cameron Awkward-Rich. The last line just destroys me: “Like you, I was born. Like you, I was raised in the institution of dreaming. Hand on my heart. Hand on my stupid heart.”

8. “Suspiria” The original and the remake are my two favorite horror films together. I love the dancing. I was listening to Tilda Swinton do an interview about it, and she pulled a lot of her references from a pre-Pina choreographer called Mary Wigman. That led me to be really interested in her. She did this dance called “Hexentanz” in 1914, which is “Witch Dance,” a reference for the “Heaven Is Here” video.

9. “Yellowjackets” “Yellowjackets” appeals to me because of my fascination with all things culty, but also it portrays the violence of the hormonal shift of girlhood so well. I think there’s something about being a young woman that feels very murderous. That’s what I was trying to get with a song like “Dream Girl Evil.” It can be dangerous for people to think you’re incredibly nice. When you get, “You’re an angel,” that seems like such a high place to fall from. When I see messy or violent or terribly behaved women, especially young women, there’s a liberation. To not have to try and survive by being good.

GALWAY, Ireland — Over the years the Claddagh ring — which shows two hands clasping a crowned heart — has been a love token, a friendship ring and, in modern…

Medellin – An Up And Coming City In Colombia