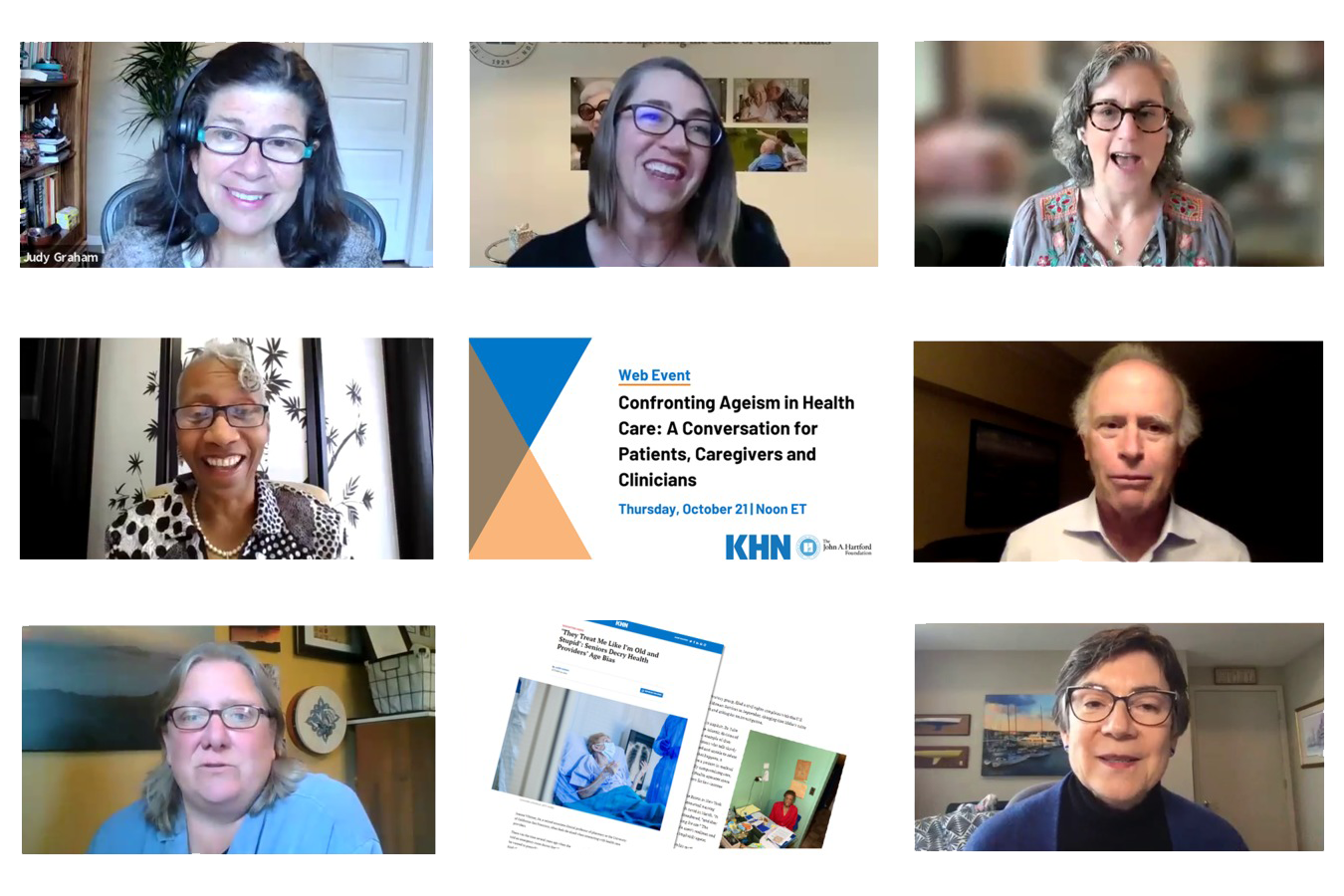 What does ageism in health care look like? It can be a thoughtless quip that makes an older person feel diminished. Or an assumption that patients are unable to follow a conversation or make their own decisions. Maybe it occurs when a concern is voiced, then discounted or dismissed.

Ageism is reflected in care strategies that ignore a patient’s values and ideas about what constitutes a productive life. Too often, attitudes such as “these patients are old and near the end anyway” or “there’s not much we can do to help them” prevail.

Ageism is not new, but the covid pandemic brought it shockingly into view. In its early days, the virus was shrugged off as something of concern mostly to older people, with some arguing they were expendable if the alternative was shutting down the economy. In the grave months that followed, many who died in nursing care were dehumanized in news reports that showed body bags piled outside facilities. To date, about 80% of those who have died of covid-19 have been older adults, including nearly 140,000 nursing home residents — a population beset by understaffing, inadequate infection control and neglect.

KHN and The John A. Hartford Foundation held a web event Thursday. Judith Graham, KHN’s Navigating Aging columnist, hosted the discussion. She was joined by: