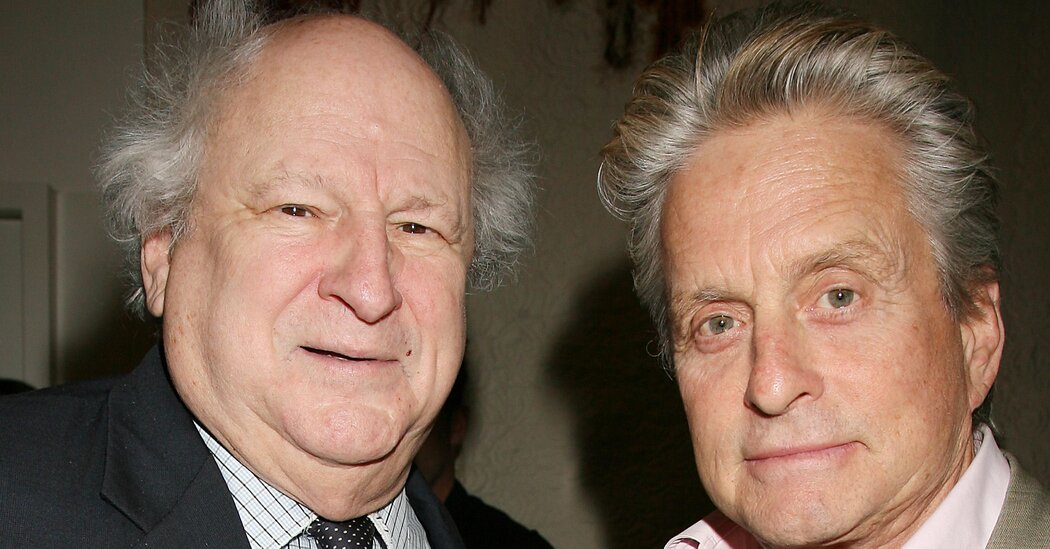 He would continue to collect them, though. When his father would go to New York for cancer treatments, Bobby would accompany him, and the two would stay at the Waldorf Astoria, where Bobby would forage for famous guests.

His father died when Bobby was 13. Afterward, he told Hamptons magazine, “I was scared to get close to anybody out of fear that that person, too, would disappear.”

Despite a lifelong struggle with attention deficit disorder that made reading demanding, he followed his two older brothers to Phillips Academy in Massachusetts and then to Yale, from which he graduated in 1958. (Danny Zarem, a fashion retailer, died in 2013. Dr. Harvey Zarem, a plastic surgeon, died in 2015. No immediate family members survive.)

After earning a bachelor’s degree in political science, Mr. Zarem worked for the United States Trust Company in New York; served briefly in the Air National Guard; was hired by Columbia Artists Management; and discovered his gift as a publicist in 1968 while working for the producer Joseph E. Levine.

In 1969 he went to work for Rogers & Cowan, the public relations firm, where his client roster included Dustin Hoffman. He opened his own agency, Zarem Inc., in 1974.

Mr. Zarem, a workaholic, never married and didn’t drink, although he smoked marijuana to relax. He cultivated a devil-may-care style in untucked shirts and New Balance sneakers, but that style belied a fierce temper.

The publicist Peggy Siegal, who once worked for him, swore that Mr. Zarem lobbed a typewriter at her when she erred in taking a phone message. (He responded that he wouldn’t have missed at such short range.) Mr. Schwarzenegger recalled in his 2012 memoir, “Total Recall,” that Mr. Zarem “always talked like he was completely confused and the world was coming to an end.”