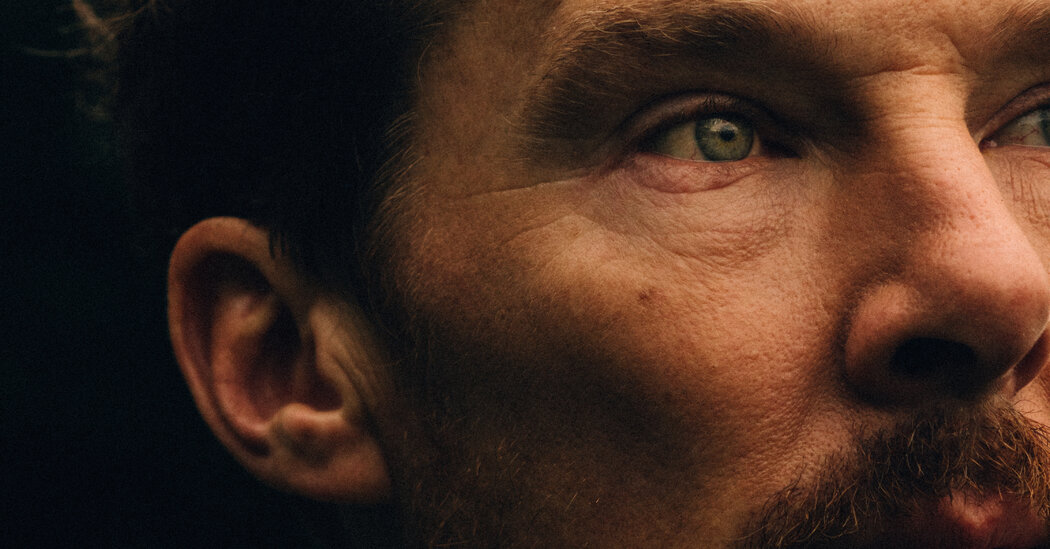 Louis is the polar opposite of Phil, a man unable to fulfill the traditionally masculine roles of provider and authority in an era that requires him to take care of his mother and five unmarried sisters. He falls unsuitably in love and marries Emily (Claire Foy), his young sisters’ governess; when she becomes ill, he draws cats to cheer her up.

“Over time, as Louis’s life takes a number of dramatic turns, his cat love deepens and his art changes, and so do both the movie and Cumberbatch’s layered performance, with its openness, tenderness and performative control,” Manohla Dargis wrote in a New York Times review.

Sharpe said the actor was “unafraid to put himself in any scenario,” adding in a phone interview that there was “some overlap between Louis and Benedict; an overbusy diary, full of energy, full of ideas.”

Cumberbatch said he had adored everything about Louis Wain. “I had a similar connection to him that I did to Alan Turing when I did ‘The Imitation Game’: they were both quiet characters in a very loud world,” he said, adding that he had been moved by Wain’s mental health issues, “how that loud, mechanicalized, industrialized era could snuff someone out who was a real hero to so many people across generations.”

Cumberbatch, who shot to fame around a decade ago as a grumpy, brilliant, emotionally disconnected Sherlock Holmes in the BBC series “Sherlock,” is no stranger to wildly idiosyncratic characters. He received an Oscar nomination for his portrayal of Turing; won a BAFTA award for the role of an abused, drug-addicted wealthy Englishman in the Showtime mini-series “Patrick Melrose”; has played Hamlet and Frankenstein onstage; and is currently Dr. Strange in the Marvel Cinematic Universe. (He’s in the forthcoming “Spider-Man: No Way Home.”)

“I fit a lot of very boring brackets in my personal description,” said Cumberbatch, 45, who is married with children. “I am drawn to the otherness of these people, to the difference from my lived experience. I want to understand it from the inside, not go, ‘Oh, I know what that feels like.’”