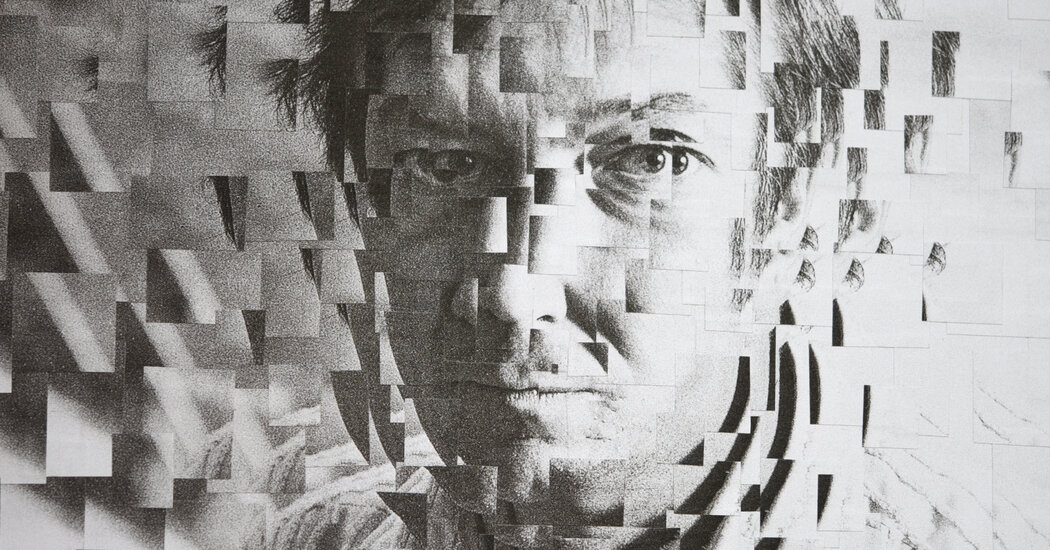 In October 2019, the painting arrived at their apartment in Miami Beach, where it languished in its crate in their kitchen. After a delay of several months, Rothkopf surprised and delighted the collectors by accepting the painting for the Whitney show. (Lancaster has since died, at age 82.)

“The painting made a great complement to other works from 1961 that have been associated with Johns’s breakup with Rauschenberg,” Rothkopf said, referring to Robert Rauschenberg, the brilliant and irreverent artist who elevated old fabric, newspaper funnies and other detritus into so-called Combines, a label that was coined by Johns when they were lovers in the ’50s.

Asked about the brouhaha, Basualdo said, carefully, “I think Scott is truly an excellent curator. He maximizes the benefits for his institution, and I applaud him for that.”

It will be nice, finally, to have “Good Time Charley” in Manhattan, at least until the show closes on Feb. 13. The painting is singular in Johns’s oeuvre, in part because its title hints at a narrative, one about a sybarite who likes to drink and party. A metal cup affixed to the painting’s surface is overturned and toppling off, evoking spillage and waste.

There’s a wooden ruler too, angled like a clock hand against a semicircular area of paint. I once asked Johns why the ruler was in the 7 o’clock position. “I think it suggests the end of a period of time,” he replied. “It is at an end. It can’t go any further.”

Why not, I asked. “Because the cup is stopping it,” he said.

It seemed breathtakingly logical. The cup was blocking the path of the ruler, signifying that time was up. Johns painted it in the fall of 1961, a season of melancholy endings. Rauschenberg, who lived one flight below him at 128 Front Street, took up with someone new and moved out.