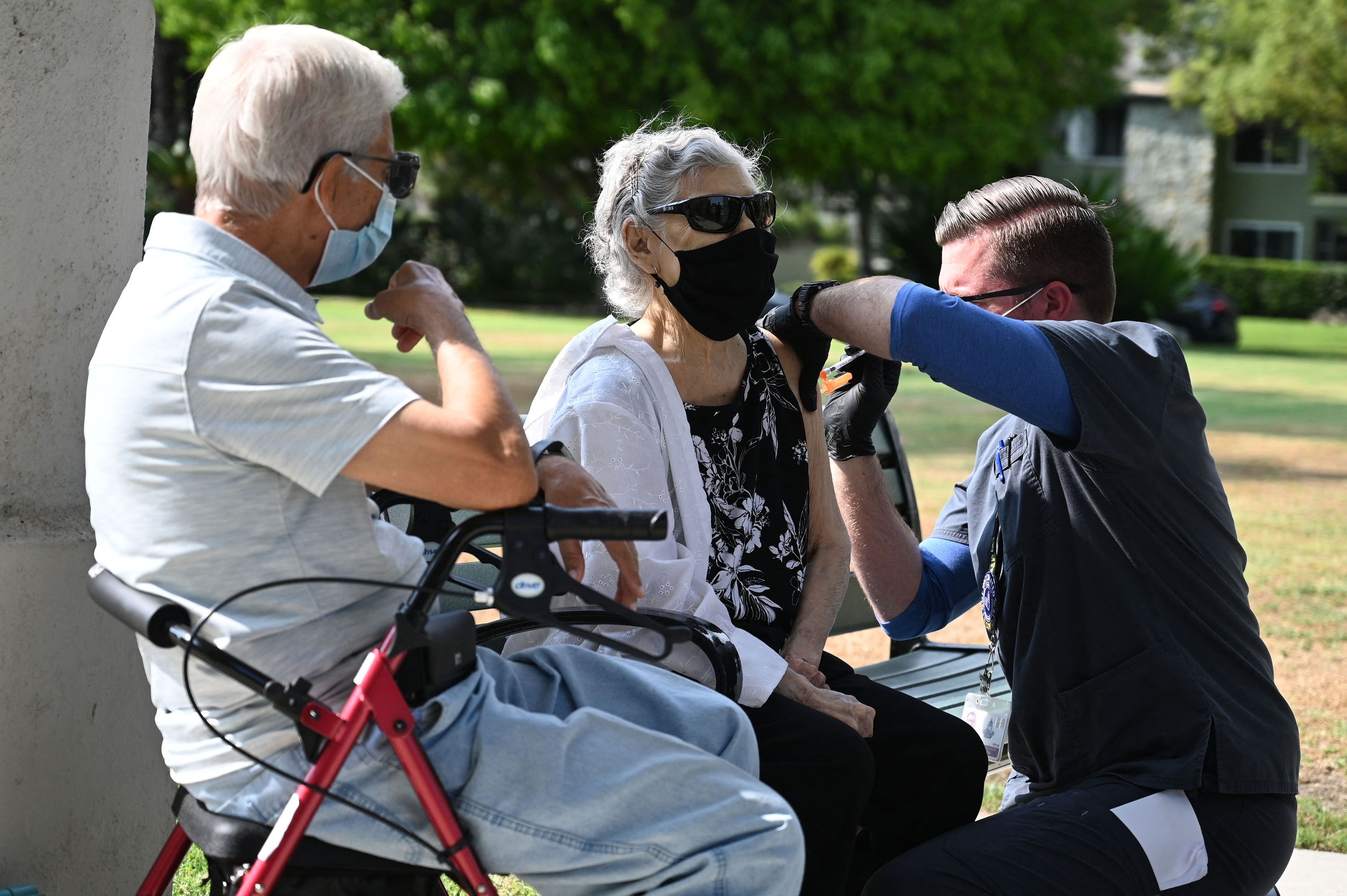 A key part of President Joe Biden‘s plan to combat Covid is in jeopardy as a Food and Drug Administration vaccine advisory committee meets Friday to debate and vote on Pfizer and BioNTech‘s application to offer booster shots to the general public.

The vote by the agency’s Vaccines and Related Biological Products Advisory Committee – scheduled for around 2:30 p.m. ET – comes as some scientists, including at least two at the FDA, say they aren’t entirely convinced every American who has received the Pfizer vaccine needs extra doses at this time.

In documents released ahead of the advisory committee meeting, FDA scientists declined to take a stance on whether to back third shots, saying U.S. regulators haven’t independently reviewed or verified all the available data to support the use of boosters. They also appeared to be skeptical about some of the data provided, including widely cited efficacy numbers out of Israel, where researchers there have released observational studies showing the effectiveness of the Pfizer vaccine against infection waned over time.

It sets the stage for a tense meeting Friday as the Biden administration has said it wants to begin offering booster shots to the general public as early as next week, pending authorization from the FDA. The move is part of the administration’s broader plan to confront a higher number of Covid cases in the U.S. fueled by the fast-spreading delta variant.

The nation’s top health regulators, including CDC Director Dr. Rochelle Walensky, acting FDA Commissioner Dr. Janet Woodcock and White House chief medical advisor Dr. Anthony Fauci, already endorsed Biden’s booster plan in August. While the FDA hasn’t always followed the advice of its committee, it often does. The agency surprised investors and the public earlier this year when it departed from the advice of its independent panel of outside experts to approve Biogen’s Alzheimer’s drug.

If the committee does not deliver a favorable vote, it could force the Biden administration to shift gears on its plan, perhaps limiting third shots to certain groups of Americans, such as those age 65 and older who are known to be at higher risk of severe illness, said Lawrence Gostin, director of the World Health Organization Center on National and Global Health Law.

The FDA group could give Biden’s booster plan a “cool reception,” Gostin said. “While there is good evidence of potentially waning vaccine immunity, two mRNA doses are holding up robustly by preventing serious disease, hospitalizations and deaths.”

The vote puts the committee in an “awkward position” as the administration has already announced they would begin distributing boosters the week of Sept. 20, said Dr. Bruce Farber, chief of infectious disease at Northwell Health.

“I’m sure they’re not going to be unanimous at all in what they’ve said because we already know they’re not unanimous,” he said.

In outlining plans to start distributing boosters as early as next week, administration officials cited three CDC studies that showed the vaccines’ protection against Covid diminished over several months. The administration’s plan calls for people to get a third dose of Pfizer or Moderna’s vaccine eight months after their second shot. Biden has since said scientists were reviewing whether to move the third shot up by three months. U.S. health officials said they need more data on Johnson & Johnson’s vaccine before they can recommend boosters of those shots.

Pfizer and Moderna have also each released their own analyses showing that the incidence of breakthrough Covid cases, which occur in fully vaccinated people, was less frequent in clinical trial participants who were more recently inoculated, suggesting the Covid vaccines’ protection wanes over time. In separate documents released Wednesday, Pfizer said an observational study in Israel showed a third dose of the Covid vaccine six months after a second shot restores protection from infection to 95%.

Still, some scientists argue booster shots for the general public are not needed right now.

A leading group of scientists published a paper Monday in the medical journal The Lancet that said available data shows vaccine protection against severe disease persists, even as the effectiveness against mild disease wanes over time. The authors, including two departing senior FDA officials and multiple scientists from the World Health Organization, said widely distributing booster shots to the general public is “not appropriate” at this time.

There is currently not a consensus in the biomedical community on boosters for the general public, said Dan Barouch, an immunologist at Harvard Medical School. “There are senior experts who fall on different sides of the debate.”

He said a third shot would boost immunity and should reduce the likelihood of breakthrough infections, including the variant strains. “For all vaccines, immunity wanes with time and Covid-19 vaccines are no different,” he added.

Akiko Iwasaki, an immunologist at Yale School of Medicine, disagrees with widely distributing boosters in the U.S. She said we should focus on giving first shots to everyone else around the world before moving on to booster doses.

Still, she said, booster shots are needed for some more vulnerable people right now as breakthrough cases are leading to severe disease and hospitalizations.

These severe cases are “mostly in older people and older adults like 65 years and older,” she said. “I think giving it to the seniors really makes sense to me right now.”