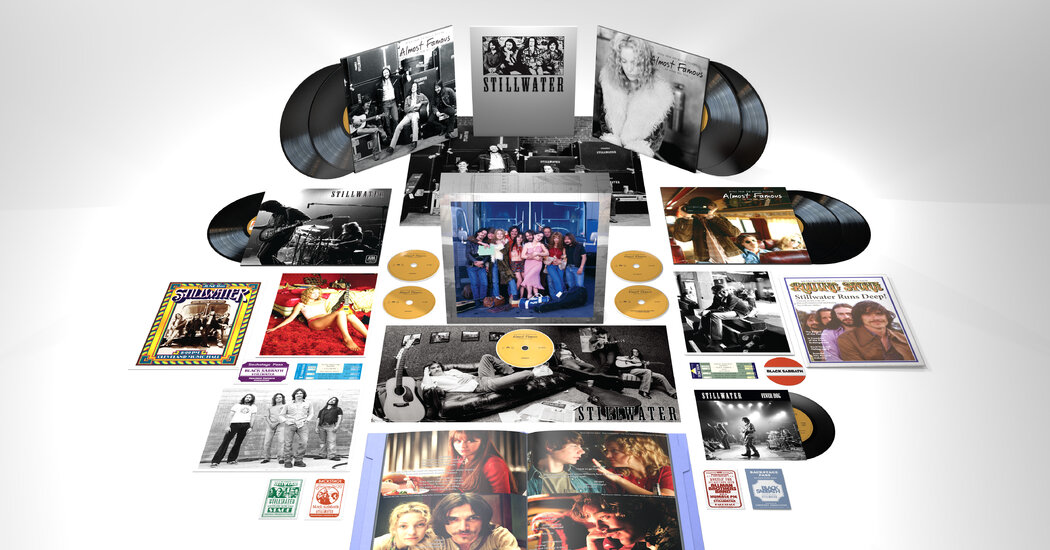 By the time the tastemaking Detroit hip-hop producer J Dilla released his 2001 debut studio album, “Welcome 2 Detroit,” he was already somewhere in the realm of mythos. A member of the Soulquarians and the Ummah production collectives, he was known for music that was both luscious and thumping — he was wildly influential and essentially uncopyable. (He died in 2006.) “Welcome 2 Detroit” is a musically wide-ranging album, but never thrums with anything but his particular vibration, the J Dilla feel that exists somewhere just beneath the skin. This immaculately detailed boxed set features 7” singles of the album’s songs along with instrumental versions, alternate mixes and a book detailing the making of the album. CARAMANICA

Willie Dunn (1941-2013) was a Canadian songwriter, filmmaker and Indigenous activist; this set offers just a sampling of his extensive recorded catalog. He emerged in the 1960s with songs rooted in folk and country, sometimes incorporating Indigenous instruments and melodies. His voice was a kindly but forthright baritone, with hints of Hank Williams, Johnny Cash and Gordon Lightfoot. Dunn was a cleareyed storyteller, and in songs like “The Ballad of Crowfoot” he chronicled individual lives, historical injustices and the power and majesty of nature. PARELES

The latest excavation of Bob Dylan’s archives is from the first half of the 1980s, when he let go of the certainties of his born-again phase and returned to thornier, more enigmatic songs that still grappled with morality, love, history and responsibility on the albums “Infidels” (1983) and “Empire Burlesque” (1985). He also tried 1980s-style production, which left those albums with overblown drum sounds and a dated electronic sheen. Two discs from the 1980 sessions and rehearsals for his 1980 “Shot of Love” are mostly throwaways, except for the murky, ominous “Yes Sir, No Sir.” But the songs from sessions and tours for “Infidels” and “Empire Burlesque” offer more. The set unveils a full-band version of “Blind Willie McTell” and a boisterous, bluesy rock song that only surfaced briefly on tour in 1984, “Enough Is Enough.” It finds more vulnerable, less gimmicky versions of familiar songs, and it details the evolution — and sometimes overnight rewrites — of the songs that became “Foot of Pride” and “Tight Connection to My Heart,” a close-up of Dylan’s constant tinkering and improving. PARELES

This is the latest installment of the campaign to resurrect the work of Beverly Glenn-Copeland, the Canadian new age/electronic music producer and singer whose recordings were rediscovered a few years ago. “Keyboard Fantasies,” originally released in 1986 in a limited cassette run, is entrancing and almost uncannily soothing. “Welcome to you, both young and old/We are ever new, we are ever new,” Glenn-Copeland softly warbles, a beacon of safety and possibility. The original album, now released on CD and vinyl for the first time, was followed by a collection of remixes and reinterpretations by acolytes, most notably Kelsey Lu’s ecstatically elegiac take on “Ever New.” CARAMANICA